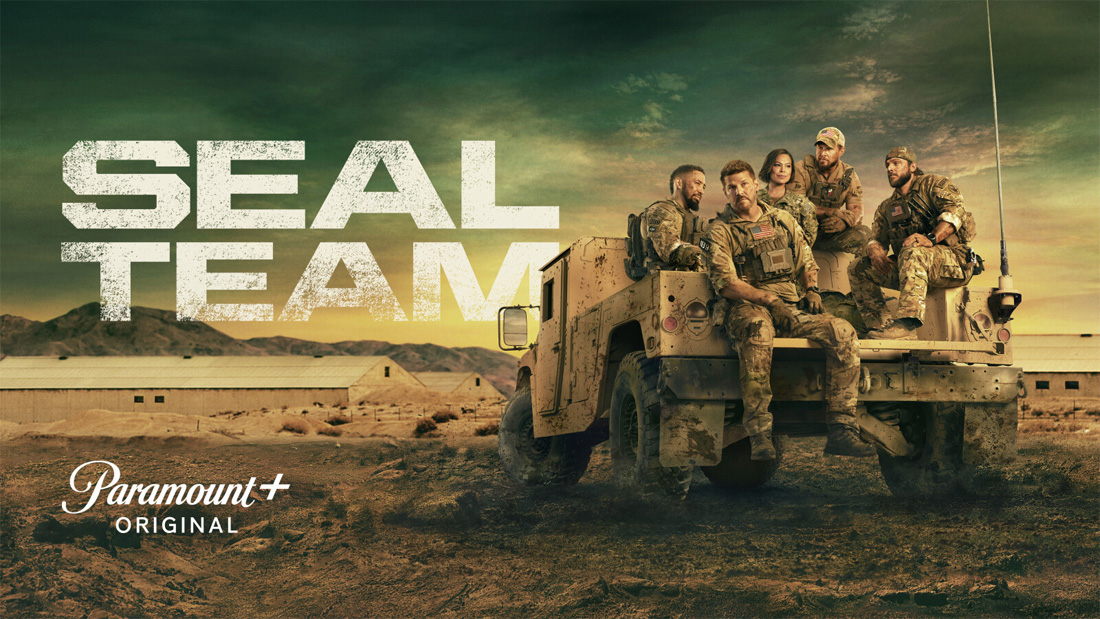 Back home from Syria, Bravo unexpectedly finds themselves on a deeply personal mission.

This episode is written by Dana Greenblatt & Stephen Gasper and directed by Gonzalo Amat.