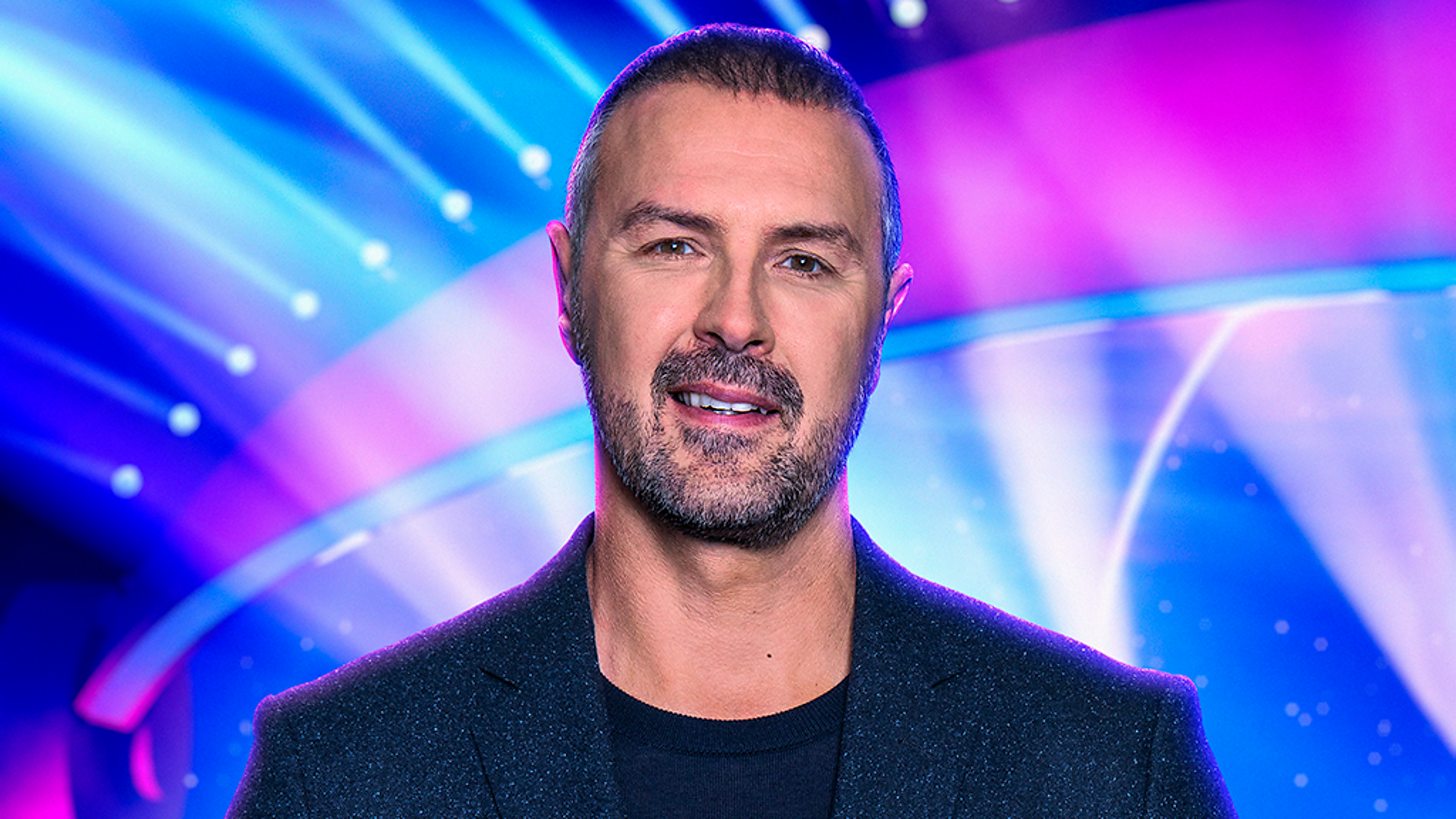 What’s your favourite part of I Can See Your Voice?

My favourite part of the show is the lip syncing. I get so lost in the music and start dancing! I love the party vibe!

What’s the response been like from the first series?

The response has been really good. It’s a fun Saturday night show, with play-along ability.
What can viewers look forward to in the upcoming series?

And… I’m lip syncing at the top of the shows! So I do a performance for every show – I’ve done everything from Sia to Dolly Parton!

Can you tell us a bit about the celebrities in the series this year?

We’ve had a great mix including Lulu and Tony Hadley and Becky Hill and Layton Williams. We have music genres for everyone.

What I have noticed this series is Jimmy, Amanda and Alison are very competitive with each other but it’s all done with love! Everyone has different opinions and that’s good for our contestants and they get a different angle on things. The standard has been good for the lip syncing and the bad singers are better at lip syncing and tricking people! They’ve already seen a series now and they know exactly what to do.

At the end of the day they are trying to win £10,000, so they’re going to put the practice in. We also have some amazing, talented singers in this series.

Any stand out moments or highlights from the series?

There’s a new round called Home Truths and we go to the singers’ real houses, so that’s interesting and the panel and contestants notice different things.

Who do you think has the best ability to spot the good from the bad singers?

If you were a contestant, what song would you lip sync?

I’m lip syncing at the top of the shows in this series and the easiest one to lip sync was probably 9 to 5 by Dolly Parton. Everyone knows it and everyone can sing along to it. Even if you haven’t got the lyrics, you know those first bits.

If you could duet with any celebrity singer, dead or alive, who would you choose to share a stage with?

Elvis! If you don’t want to share a stage with Elvis, there’s something wrong! He’d be fantastic. I’m not sure he’d feel the same way and want to duet with me!