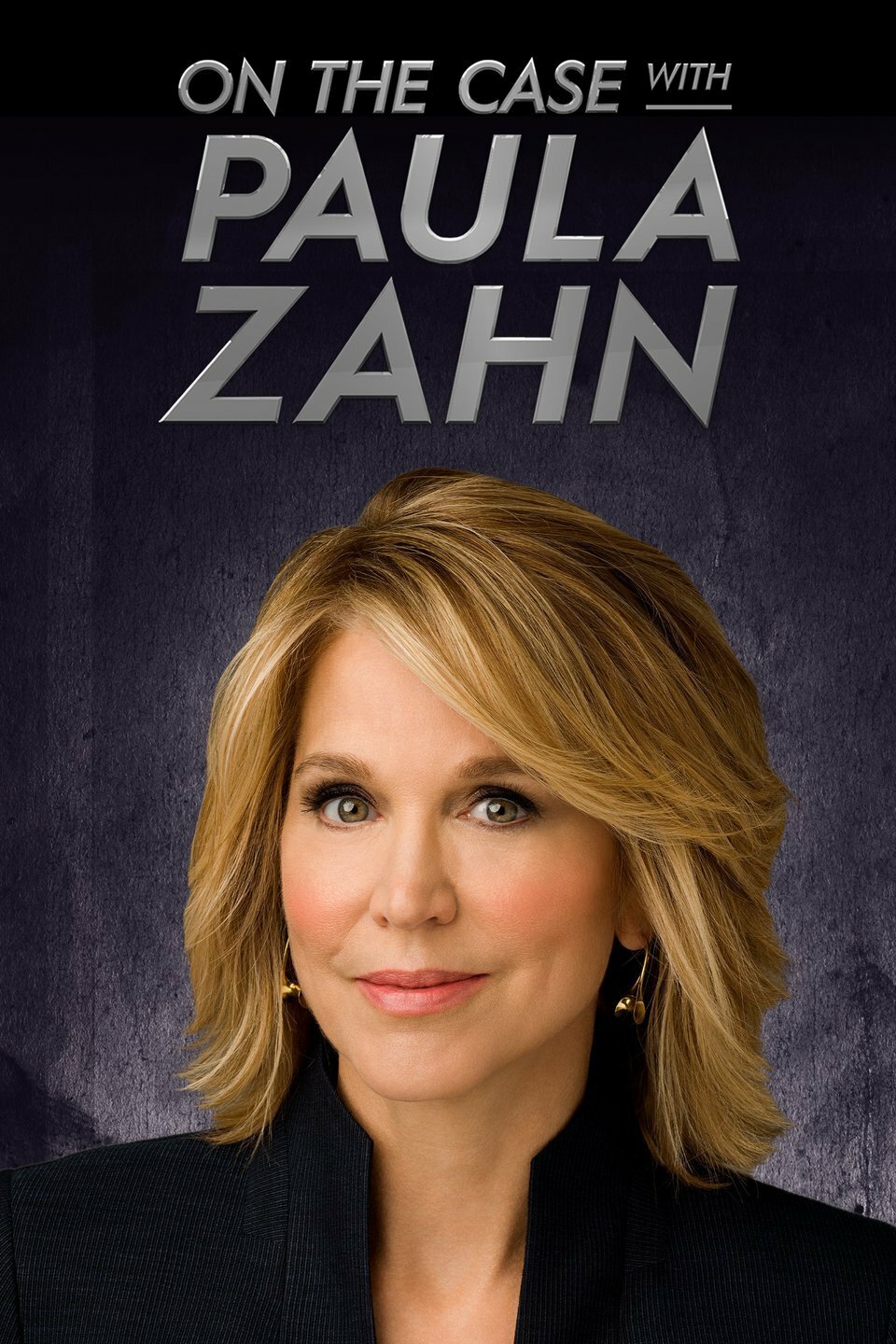 Tonight, November 13 2022,  airs the episode Unthinkable Betrayal from the series On the Case with Paula Zahn.

The Unthinkable Betrayal episode airs on Investigation Discovery at 22:00 ET.

On the Case with Paula Zahn Main Show Info

Led by Emmy Award-winning journalist Paula Zahn, On the Case features in-depth interviews and original reporting that go beyond the headlines in search of fascinating mysteries from within our nation's justice system. Each episode is highlighted by Zahn's riveting exclusive interviews, which draw out different viewpoints from the people personally connected to tragedies that rocked their local community and the investigations that attempted to piece together the truth On the Case with Paula Zahn.