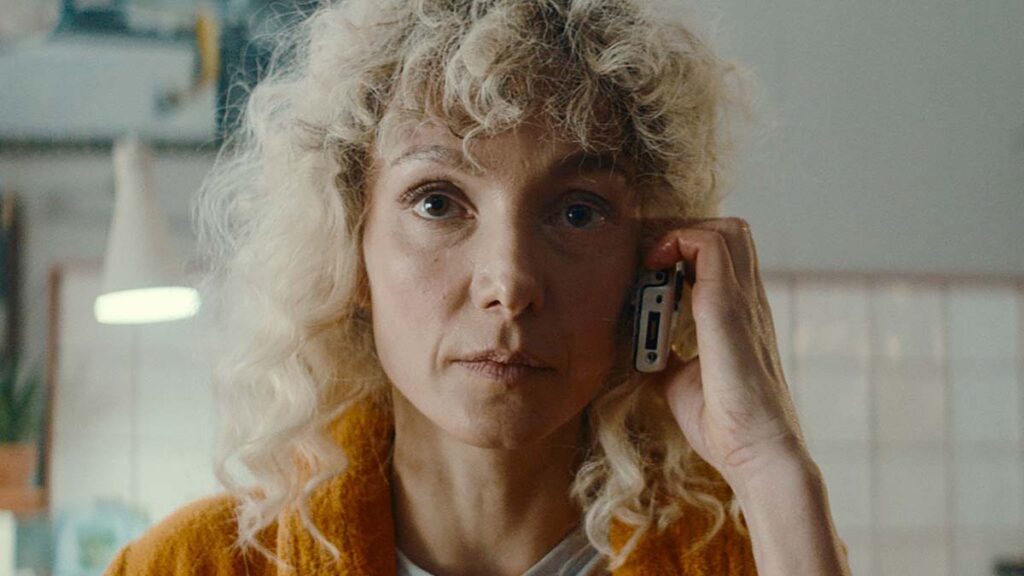 ending series is coming to Sky Atlantic and streaming service NOW next month.

In Stockholm, pregnant pathologist Allie tries everything to prevent her beloved husband and pilot Leo from flying. In Berlin, 25-year-old Linn joins a cult whose members, for a variety of reasons, desperately want to believe in life after death. Meanwhile in a hospital in the middle of Germany, Hanna wakes up after a serious car accident and wonders how her 14-year-old son Jacob managed to save them both from drowning.

When, a few days after the accident, Jacob suddenly claims to remember a past life as a pilot of a missing passenger plane, he dramatically changes the fate of the three women. Is he telling the truth?

Souls was produced by Geißendörfer Pictures GmbH (GP) in association with Sky Studios with Hana Geißendörfer and Malte Can as executive producer and Alena Jelinek as co-executive producer. The series is created by Alex Eslam, co-directed with Hanna Maria Heidrich and based on an idea by Malte Can. Written by Alex Eslam with Lisa van Brakel, Erol Yesilkaya and Senad Halilbasic. Executive Producers for Sky Studios are Lucia Vogdt, Frank Jastfelder and Marcus Ammon.

The series is funded by the German Motion Picture Fund (GMPF), the Medienboard Berlin-Brandenburg (MBB) and the Film and Television Fund Bavaria (FFF).

Souls will be available in all Sky markets including UK, Ireland, Italy, Germany, Austria & Switzerland.