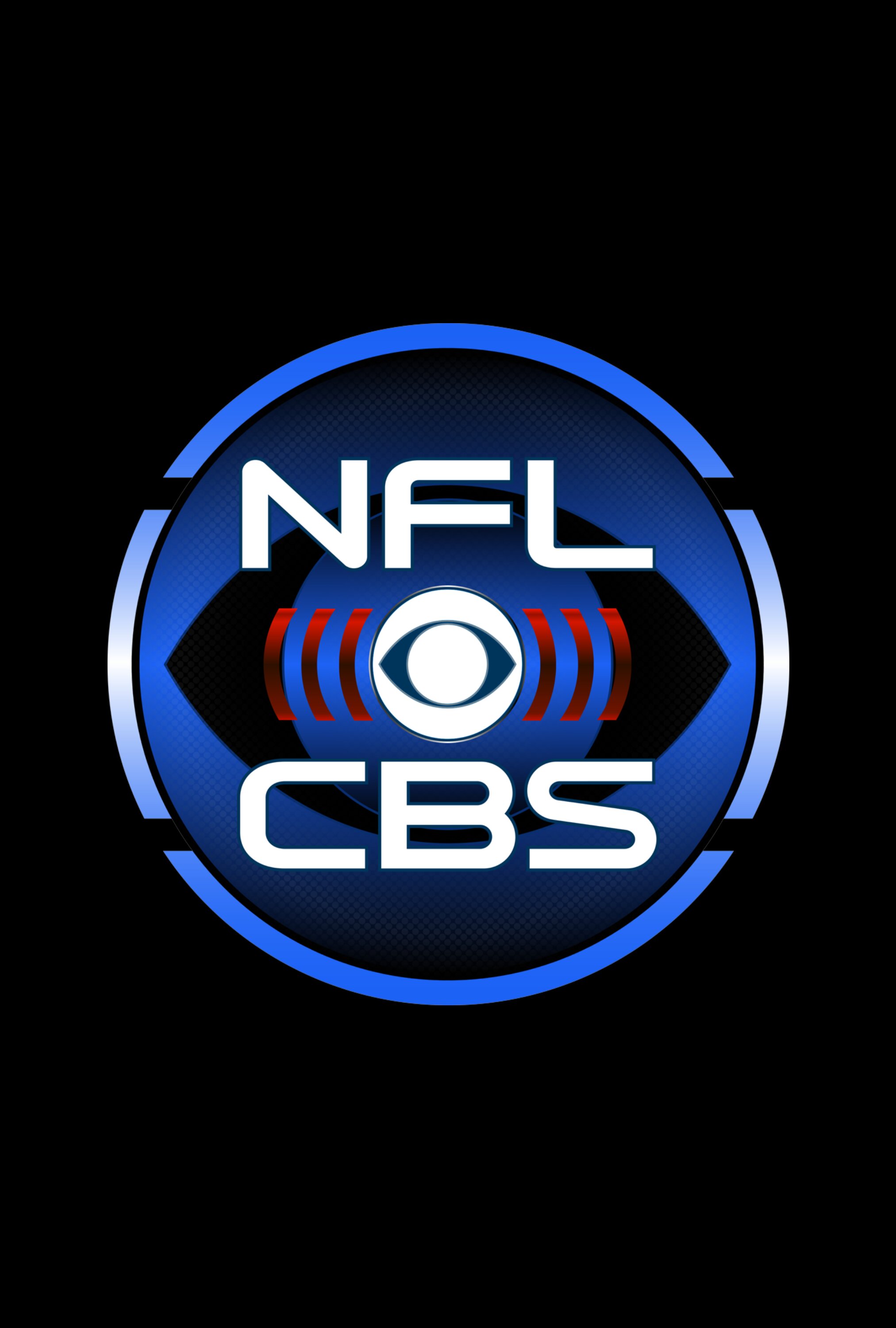 The Indianapolis Colts at Las Vegas Raiders episode airs on CBS at 16:00 ET.

Coverage of NFL on CBS.