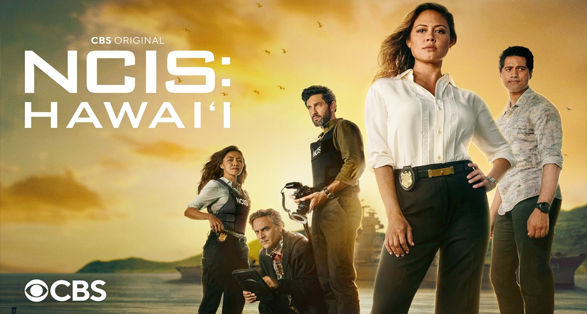 When a Navy petty officer is murdered, Jane and the team investigate while protecting the victim’s friend and colleague

Tonight, the December 26 episode of “NCIS: Hawai’i” airs at 10PM ET on CBS. Watch episodes Paramount+. and CBS.com. THIS IS A REPEAT OF SEASON 1 EPISODE 7