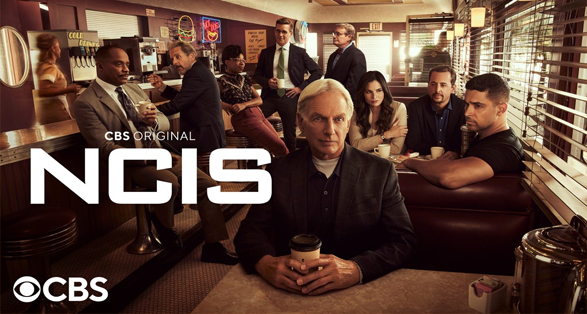 After a civilian research vessel in the North Atlantic picks up a small boat of wounded Navy officers, NCIS arrives on the ship and is forced to hide after discovering terrorists on board.

Tonight, the December 26 episode of “NCIS” airs at 9PM ET on CBS. Watch episodes Paramount+. and CBS.com. THIS IS A REPEAT OF SEASON 19 EPISODE 11

NCIS (Naval Criminal Investigative Service) is more than just an action drama. With liberal doses of humor, it’s a show that focuses on the sometimes complex and always amusing dynamics of a team forced to work together in high-stress situations. NCIS Special Agent Leroy Jethro Gibbs, a former Marine gunnery sergeant whose skills as an investigator are unmatched, leads this troupe of colorful personalities. Gibbs, a man of few words, only needs a look to explain it all.

The series was created by Donald P. Bellisario