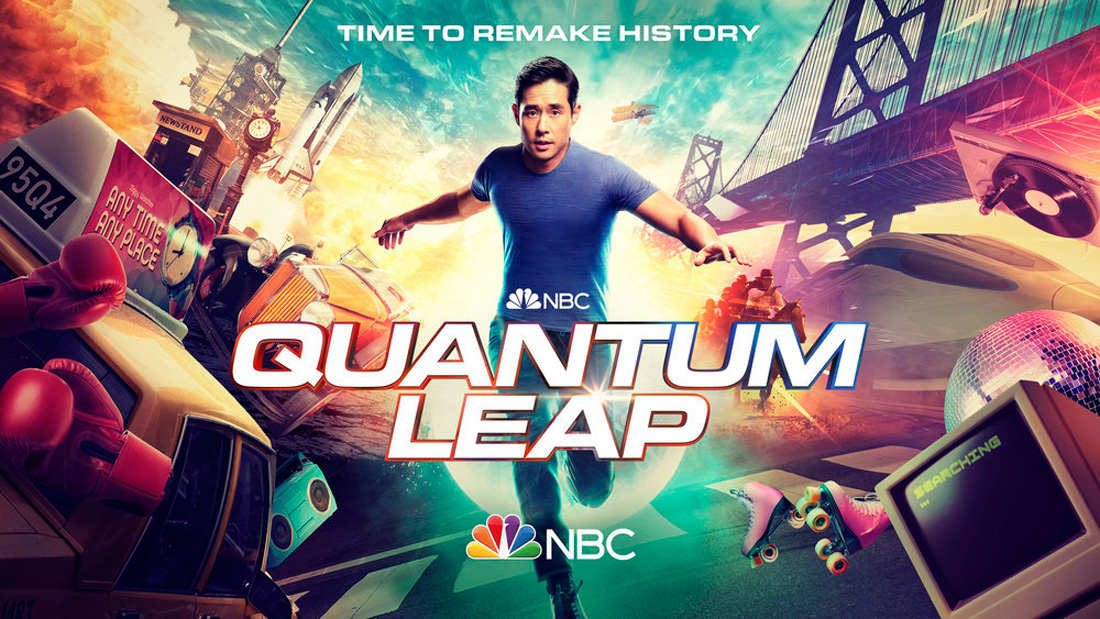 Ben leaps into the body of a 16-year-old boy and finds himself among a group of outcast teens on the run. Ben relies on determination to try and guide himself and Addison to safety, all leading to a shocking revelation as a significant piece of his memory returns.