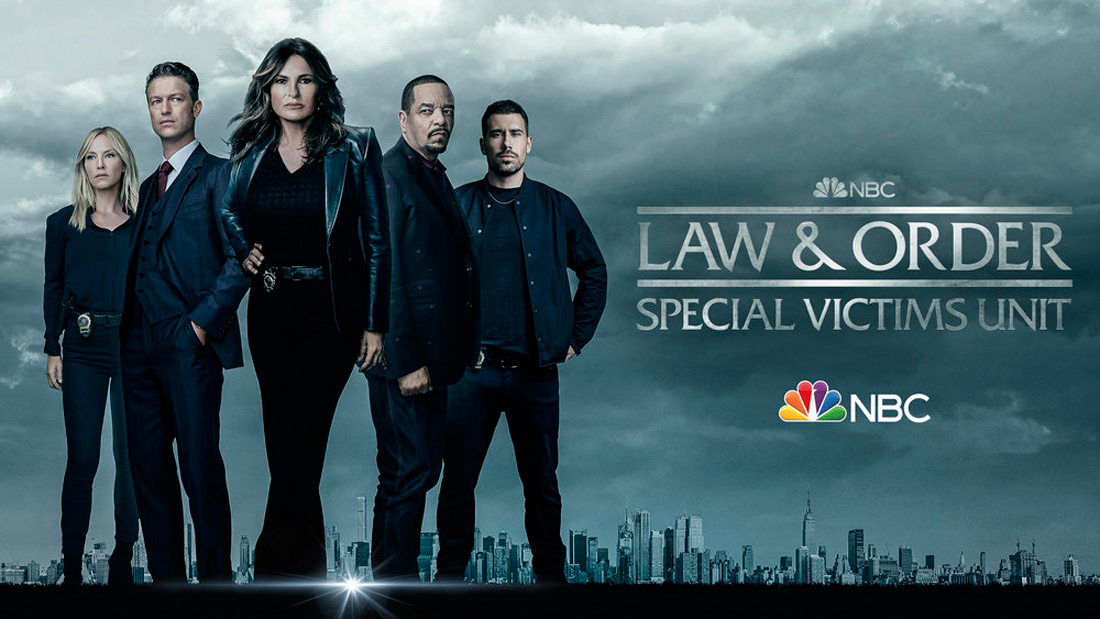 Rollins investigates an assault by a masked man at an underground party. Benson uncovers a suspect who may be valuable as a witness.