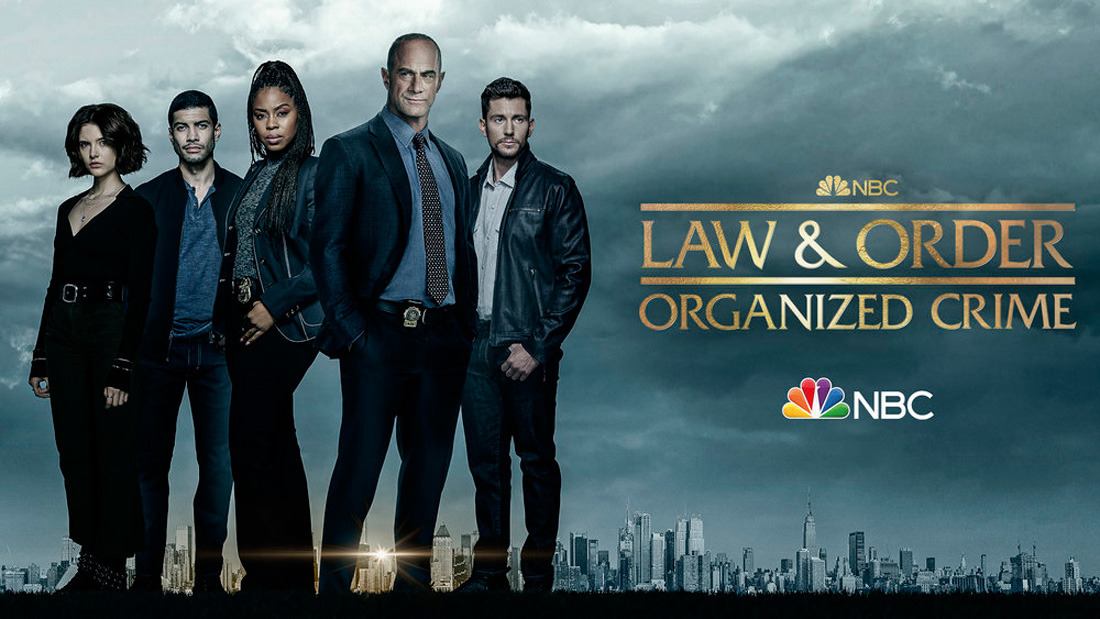 When Pearl falls mysteriously ill, the task force is dragged back into the corruption of New York’s first casino development. Bell tries to keep rumors from swirling when an important decision must be made.