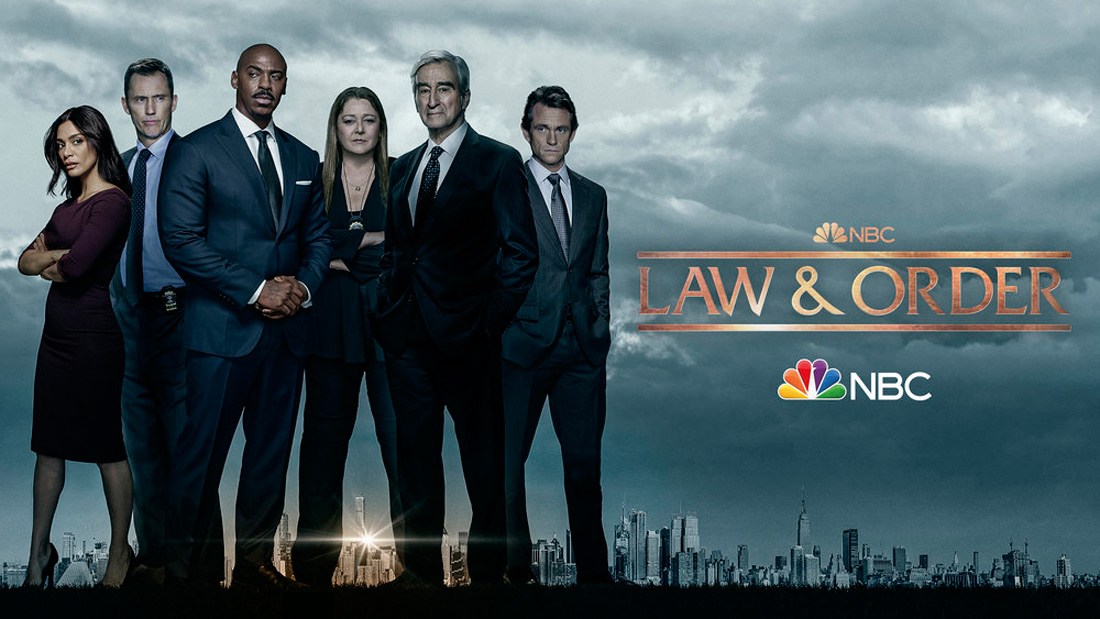 A crisis consultant who’s made many enemies on behalf of her clients is murdered. Price and Maroun must set aside the potential damage to a witness’s reputation in order to strengthen their case.