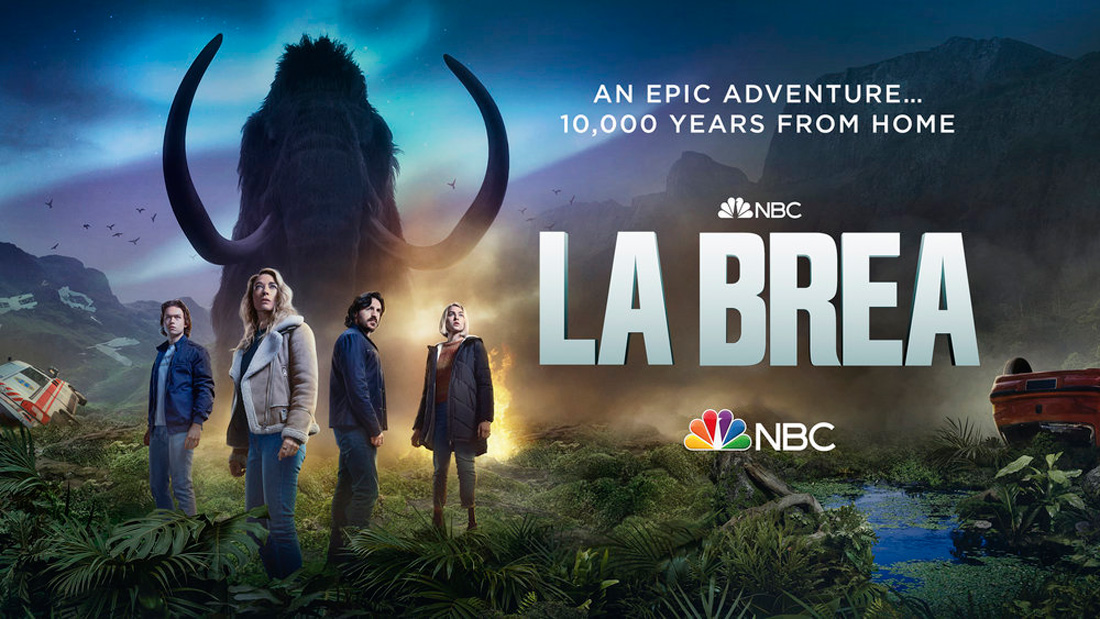 When their plan to infiltrate the Building goes awry, Gavin finds himself face-to-face with its enigmatic leader. Eve, Levi, Sam and Izzy are forced to rely on a former adversary to lead a rescue attempt. In 1988, Josh and Riley enjoy some fun before a startling turn.