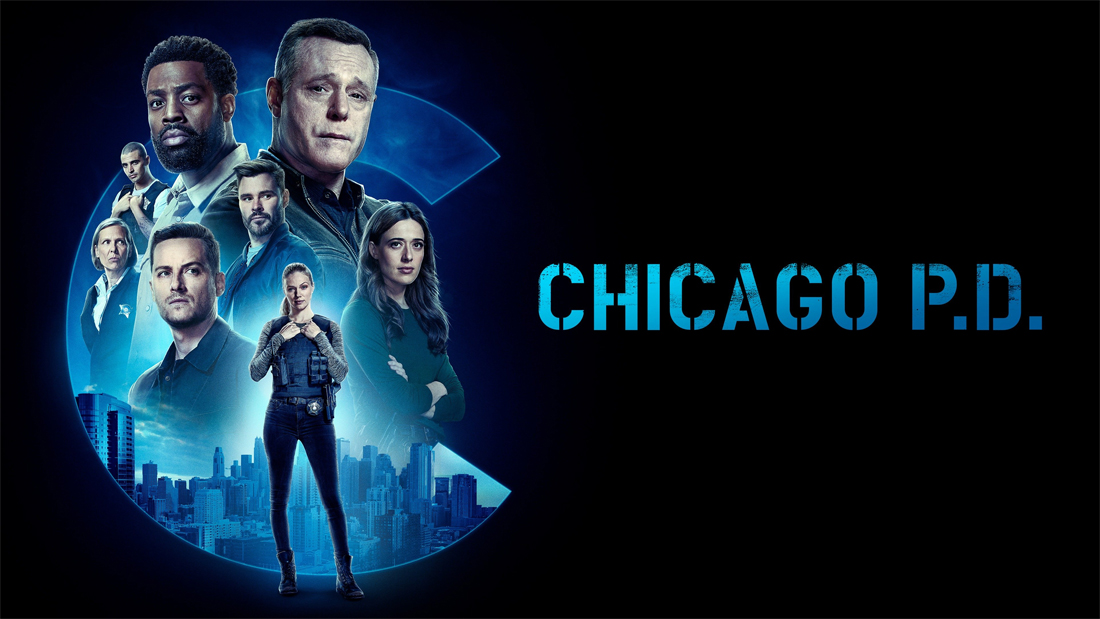 Upton’s dogged pursuit of a missing teenage girl leads the team into a dark web of human trafficking. Chief O’Neal becomes involved with the unit’s investigation when it becomes evident his son, Sean, has a connection to the missing girl.