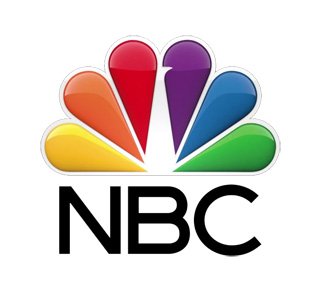 “While leaning into our strong, stable schedule in the fall, we’re also rethinking legacy launch timing to give our shows the best chance for success,” said Frances Berwick, Chairman, Entertainment Networks, NBCUniversal Television and Streaming. “With the huge reach that our affiliate partner stations provide, coupled with exclusive next-day availability on Peacock, our NBC shows will truly be accessible to audiences in any way that they want to watch.”

TUESDAY: The melody continues as “The Voice” cues up the return of the season’s #1 new drama “La Brea” at 9 p.m. followed by the highly anticipated final season of fan-favorite “New Amsterdam” at 10 p.m.

On the heels of another season as #1 in the key 18-49 demo, the network announces a fall schedule featuring dominant fan-favorites, new original series and tentpole event programming. All network shows will stream next-day, exclusively on Peacock.

Sheena Amin to head up ITV’s media for equity fund

The CW : Walker episode Sittin’ on a Rainbow

The CW : The Winchesters episode Pilot

The CW : All American episode Ludacrismas