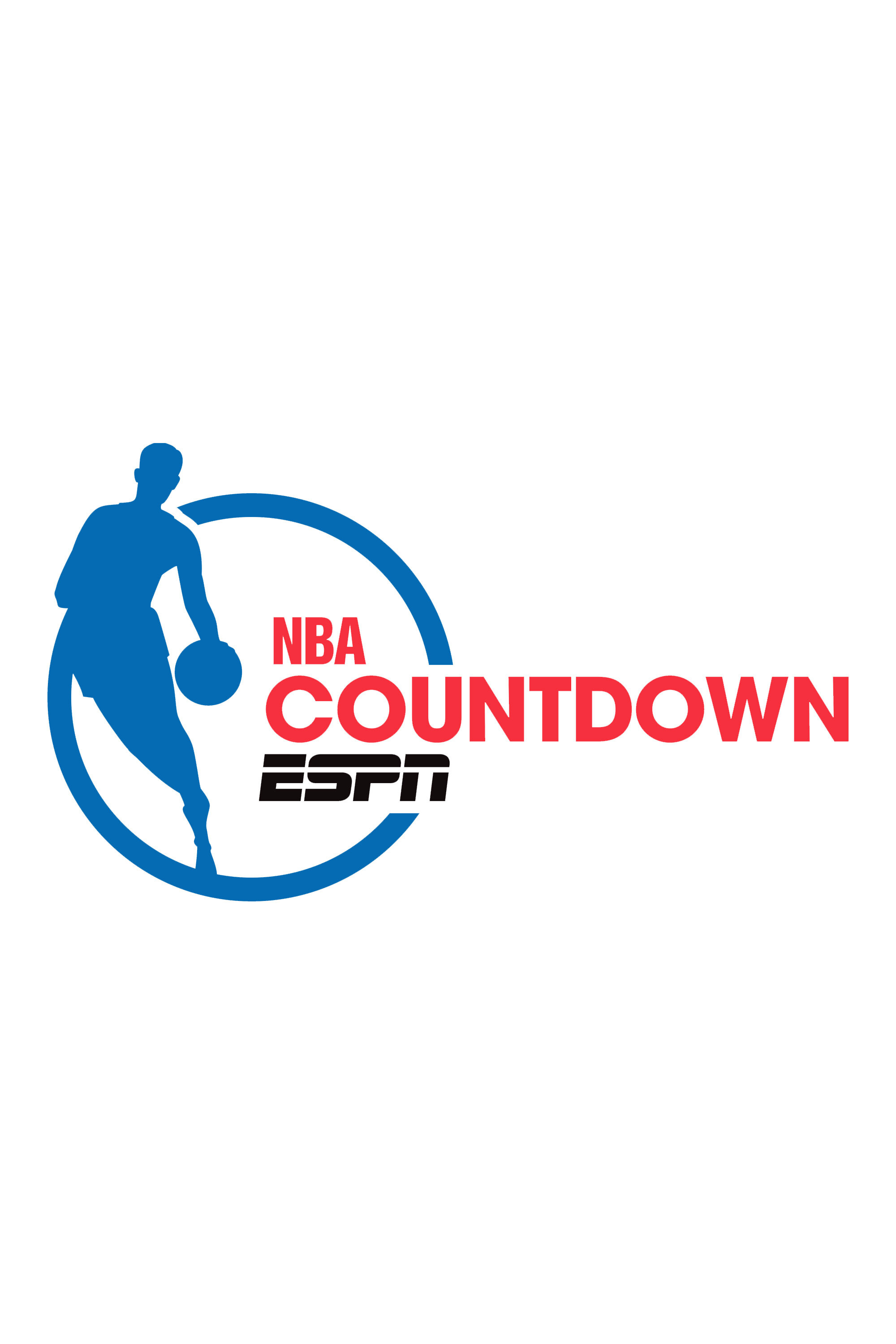 Bold opinions, discussion and debate centered on the top storylines from around the league. Mike Greenberg hosts this pregame show with analysts Stepen A. Smith, Jalen Rose and Michael Wilbon.

NBA Countdown serves as the primer for game telecasts on both ABC and ESPN. It features a less-scripted format, highlighted by a lively round-table discussion and debate of the top story lines around the league. Seats at the table are reserved for host Sage Steele and analysts Doug Collins and Jalen Rose. The latter two impart wisdom based on many years of combined playing and coaching experience. Doris Burke contributes analysis on the program's Wednesday editions.