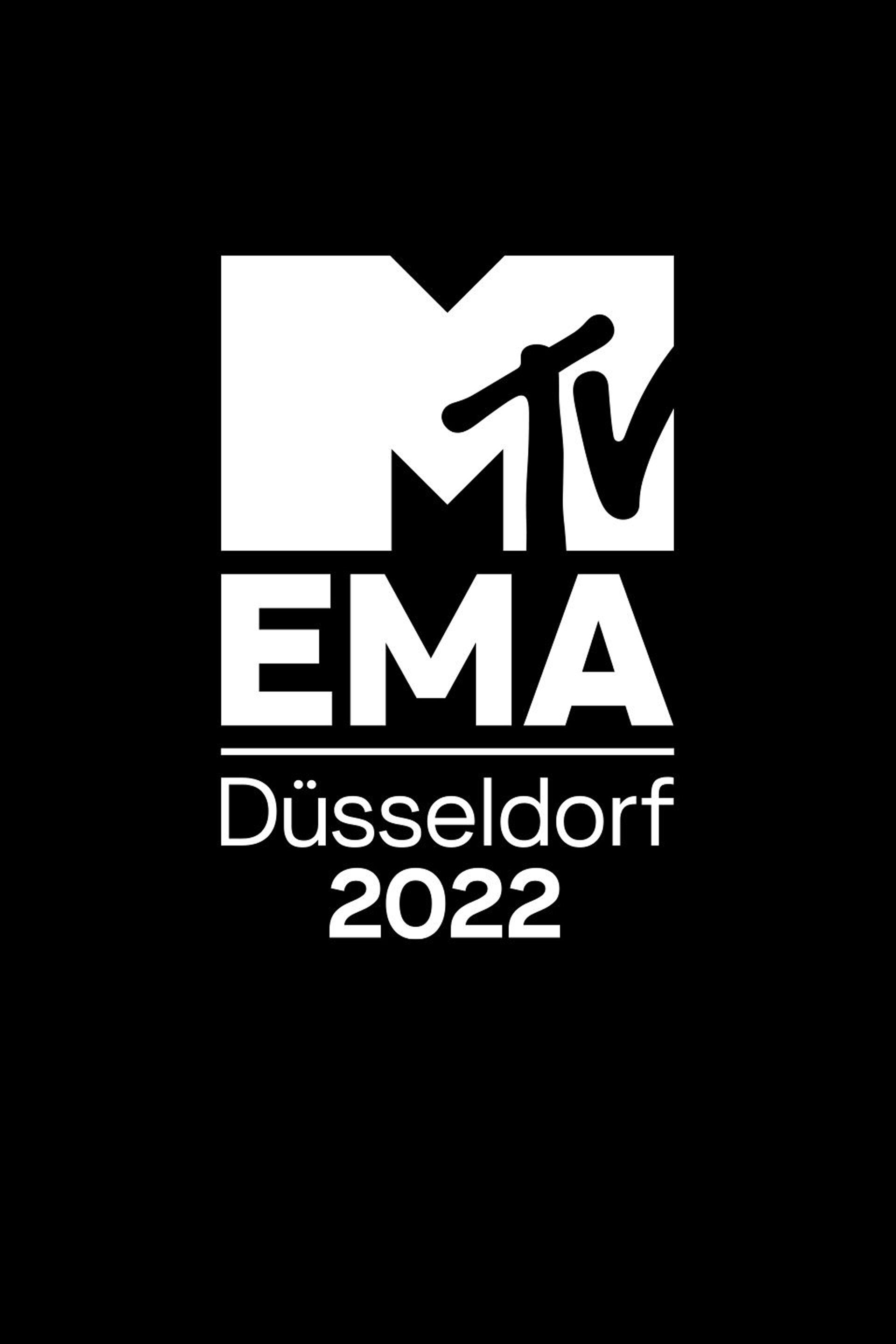 Rita Ora and Taika Waititi will host the award show.

The MTV Europe Music Awards ("EMAs" or "EMA") are an event presented by MTV Networks Europe which awards prizes to musicians and performers, voted by viewers.