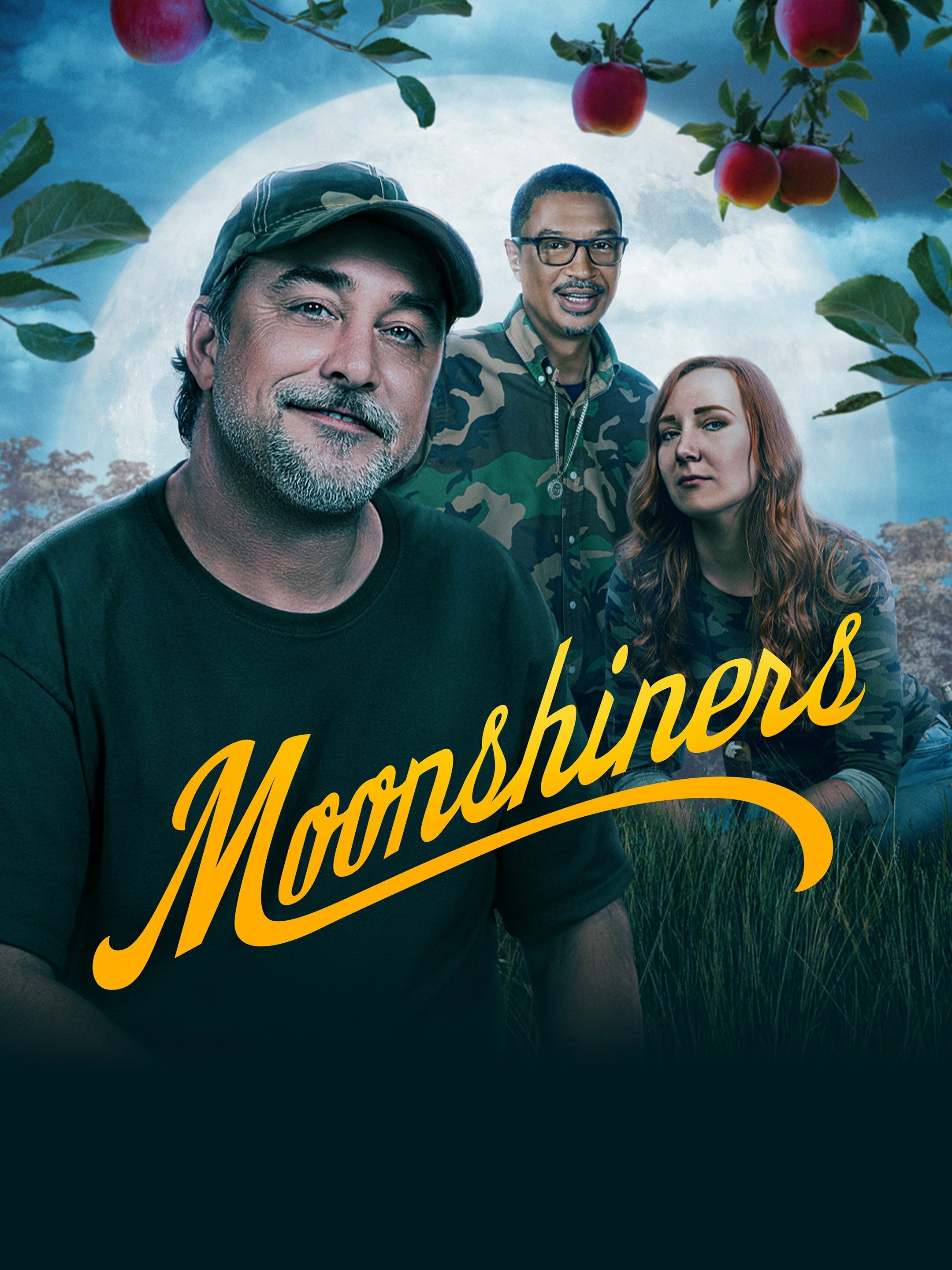 Tonight, 2022-11-16,  Discovery Channel airs the episode The Harder They Fall from the series Moonshiners.

Summary for episode The Harder They Fall

After losing their water source, Mark and Digger attempt to dig out a centuries-old spring. Confounded by lumber prices, Josh tells Tickle and the Laws he can fell big timber for a 1000 gallon still. Richard and Daniel form a Master Distiller dream team.

The The Harder They Fall episode airs on Discovery Channel at 20:00 ET.

The secret and illegal world of moonshining stretches all across Appalachia raking in a pretty penny for those who choose to shine. Moonshiners will go to unprecedented extremes in their efforts to hide their still sites and cloak their distribution networks, some can hide in plain sight. With new styles of shine being tested and sold there is a king's ransom waiting for those bold enough to grab it. But those who enforce the law are wise to shiner deceptions and more determined than ever to catch them red handed and in the act of making Moonshine. The day of reckoning may be around the corner, but don't sell the Moonshiners short. Each has a keen understanding of how to stay one step ahead of the law in their region, and in this ongoing cat and mouse game you never know who will end up in the trap.