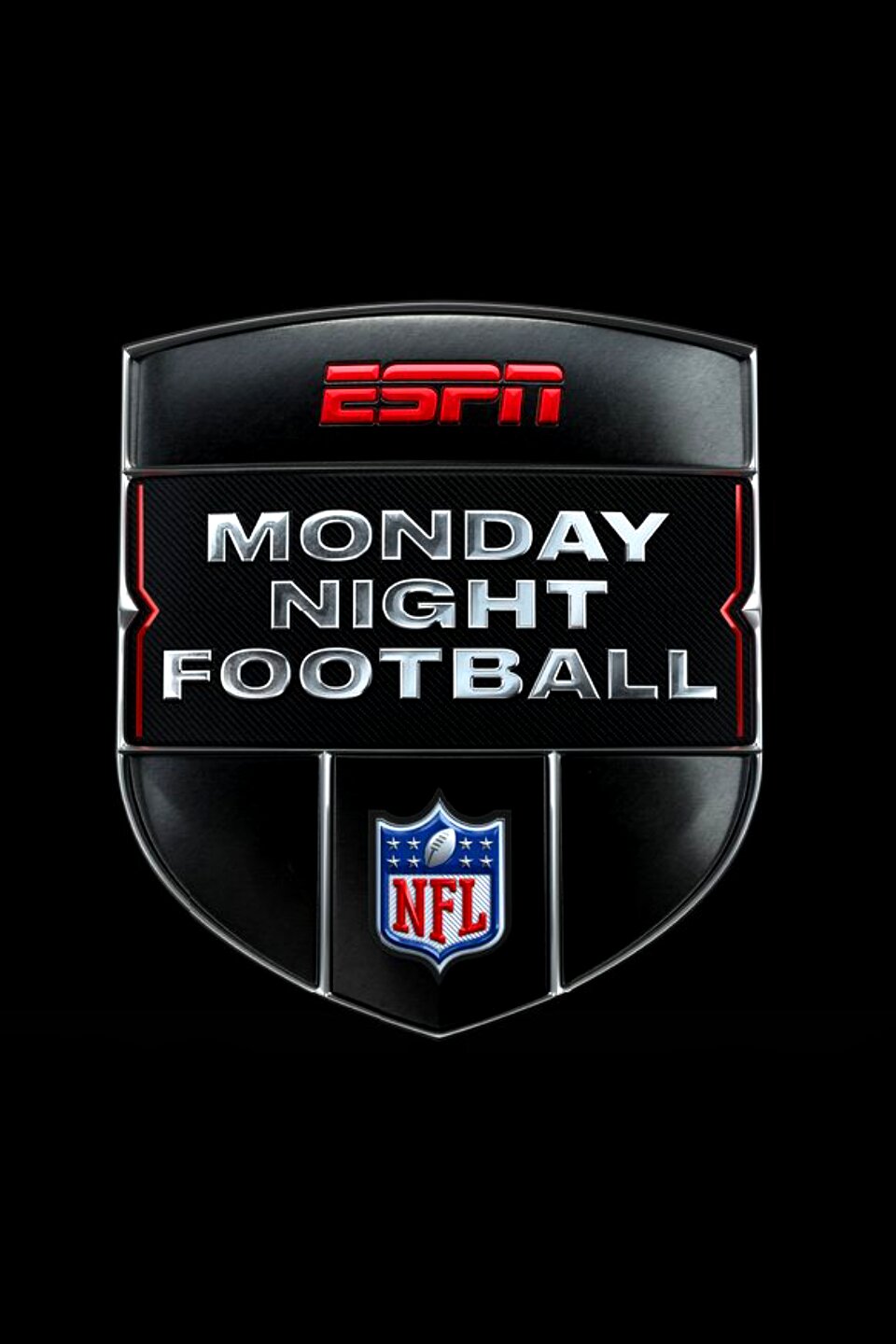 The Washington Commanders at Philadelphia Eagles episode airs on ESPN at 20:15 ET.

Monday Night Football is a live television broadcast of weekly National Football League (NFL) games on ESPN in the United States. From 1970 to 2005, it aired on sister broadcast network ABC. Monday Night Football was, along with Hallmark Hall of Fame and the Walt Disney anthology television series, one of the longest-running prime time programs ever on commercial network television, and one of the highest-rated, particularly among male viewers.