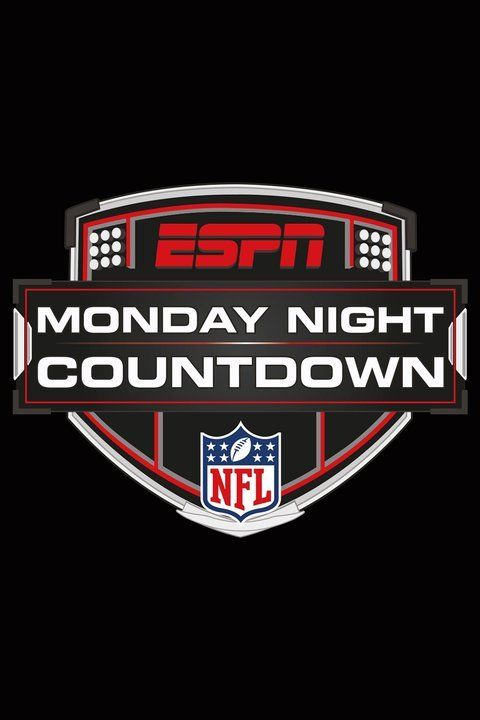 With host Suzy Kolber and analysts Booger McFarland, Randy Moss and Steve Young. The crew reviews Sunday's games and looks ahead to the MNF matchup while updating fans on the latest league news.

Monday Night Countdown, which debuted in 1993 on ESPN, is a television program featuring analysis and news on that night's NFL match to be broadcast on ESPN. The show was originally titled NFL Prime Monday from 1993-97 before it was renamed Monday Night Countdown in 1998. The official name of the show is Monday Night Countdown served by Applebee's. The show's previous sponsor was UPS. When it debuted, it was one of the first cross-pollinations between ESPN and ABC Sports, which each largely operated under separate management at the time.