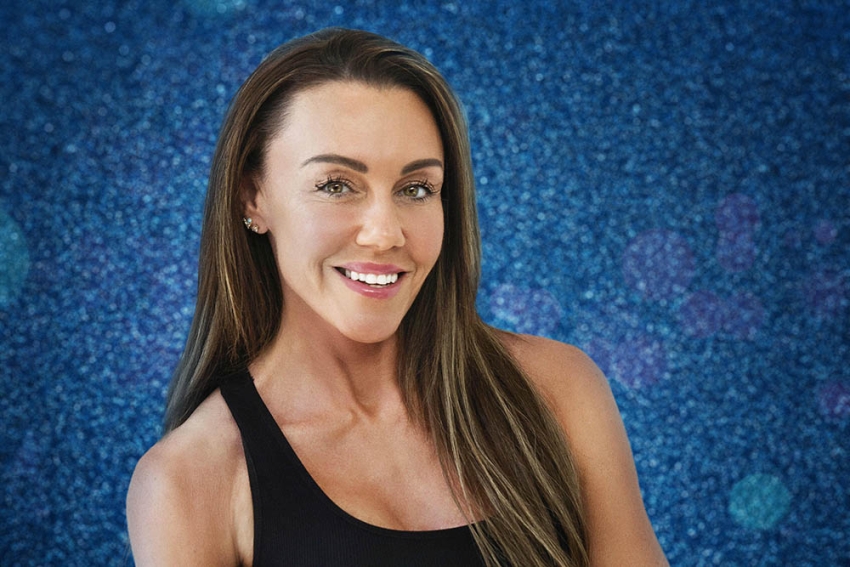 Revealing the news this morning exclusively on ITV’s Lorraine, Michelle said: “I’m so excited – I can’t believe it. Me and the kids are such huge fans of the show in general. I’ve always wanted to do it but I know I would never have been able to complete anything because of the way I was 18 months ago, so I’m really truly grateful that I’ve got it this year when I’m a lot stronger.”