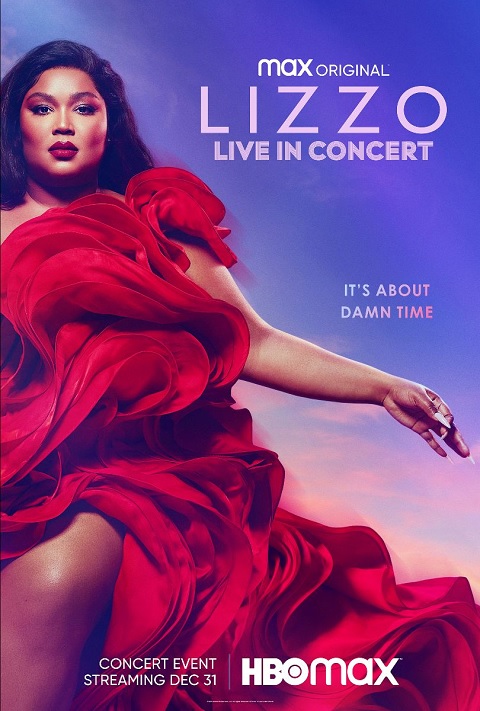 • Logline: Celebrate the new year with Emmy(R) and three-time GRAMMY-winning superstar Lizzo, her band The Lizzbians and The Little Bigs, The Big Grrrls with special guests Cardi B, SZA and Missy Elliott for a spectacular show filled with lots of love, positivity and incredible music.