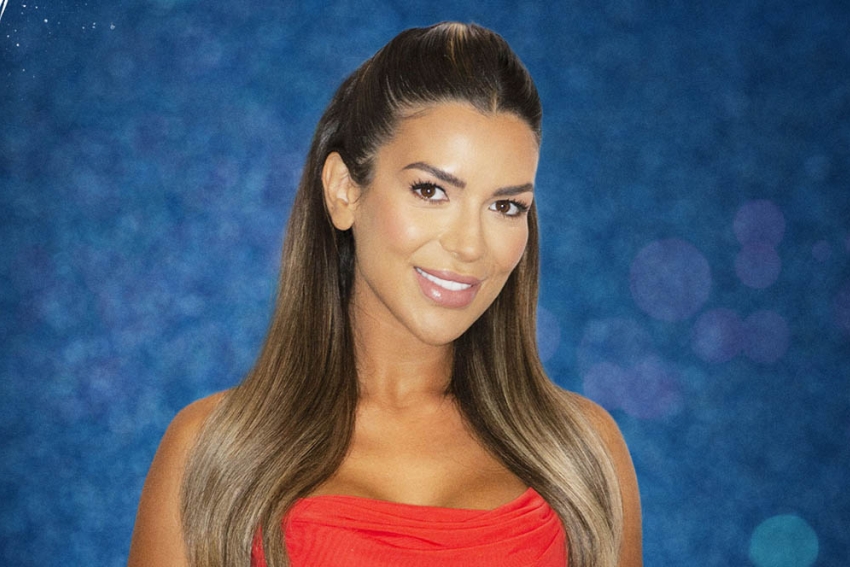 Fresh from her victory this summer, Love Island star Ekin-Su Cülcüloğlu is the next celebrity confirmed to be taking part in the new series of Dancing on Ice.

In an exclusive message on Good Morning Britain, Ekin-Su said: “I’ve got some amazing news to tell you, I’m going to be doing this year’s Dancing on Ice! I’m so excited, I can’t wait to get myself on the ice and skate. Stay tuned and see you on the ice!”

Ekin-Su is the third of the 2023 line up to be announced, joining football legend John Fashanu and actress and DJ Patsy Palmer.