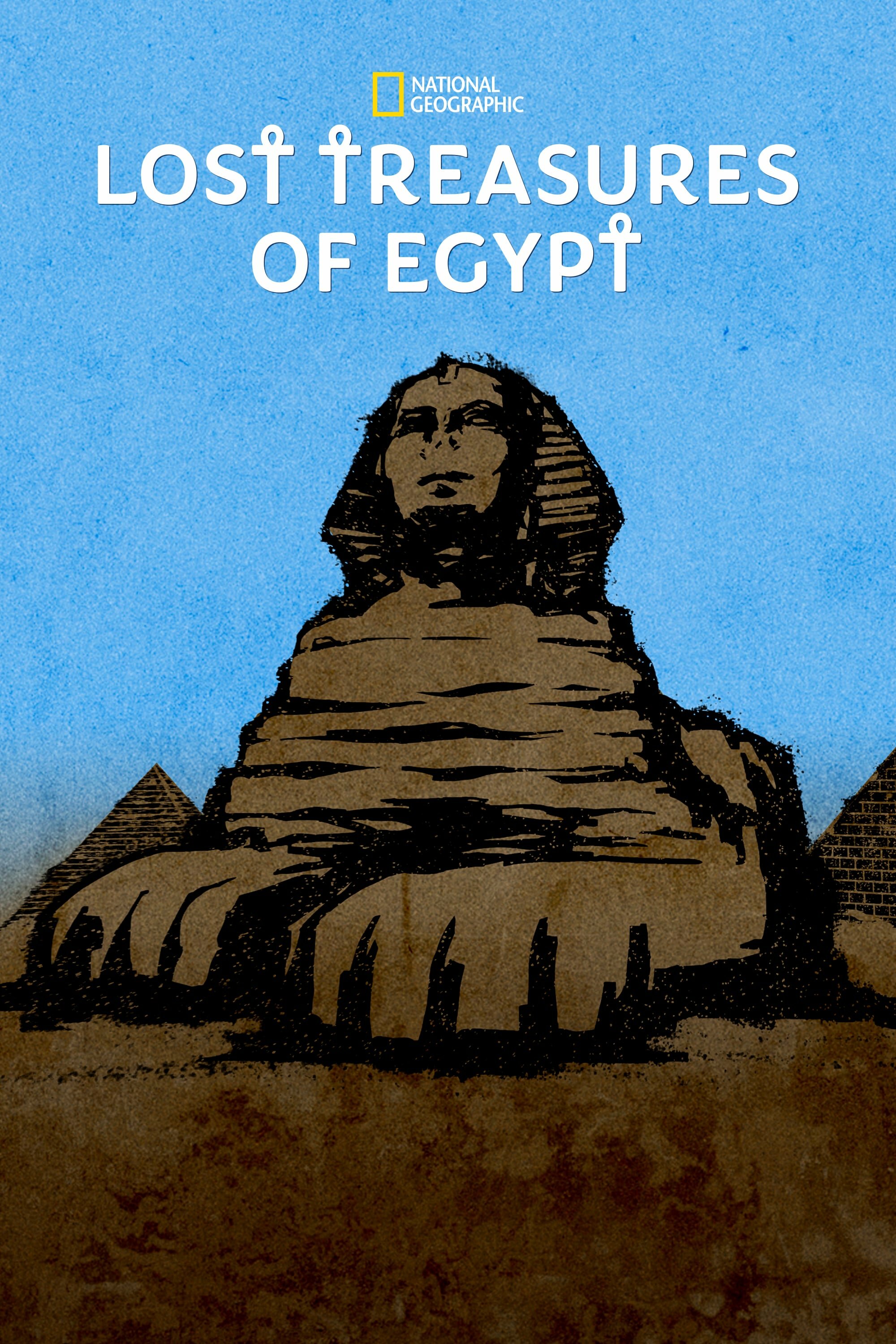 Tonight, November 14 2022,  National Geographic Channel airs the episode Secrets Of The Lost Pyramids from the series Lost Treasures of Egypt.

Summary for episode Secrets Of The Lost Pyramids

The search for Egypt's last undiscovered pyramid tomb and its lost pharaoh.

The Secrets Of The Lost Pyramids episode airs on National Geographic Channel at 21:00 ET.

An immersive, action-packed series follows international teams of Egyptologists as they unearth the world's richest seam of ancient archaeology — Lost Treasures of Egypt. Through excavations and unprecedented access to the teams on the front line of archaeology, we follow these modern-day explorers as they battle searing heat and inhospitable terrain to make the discoveries of a lifetime.