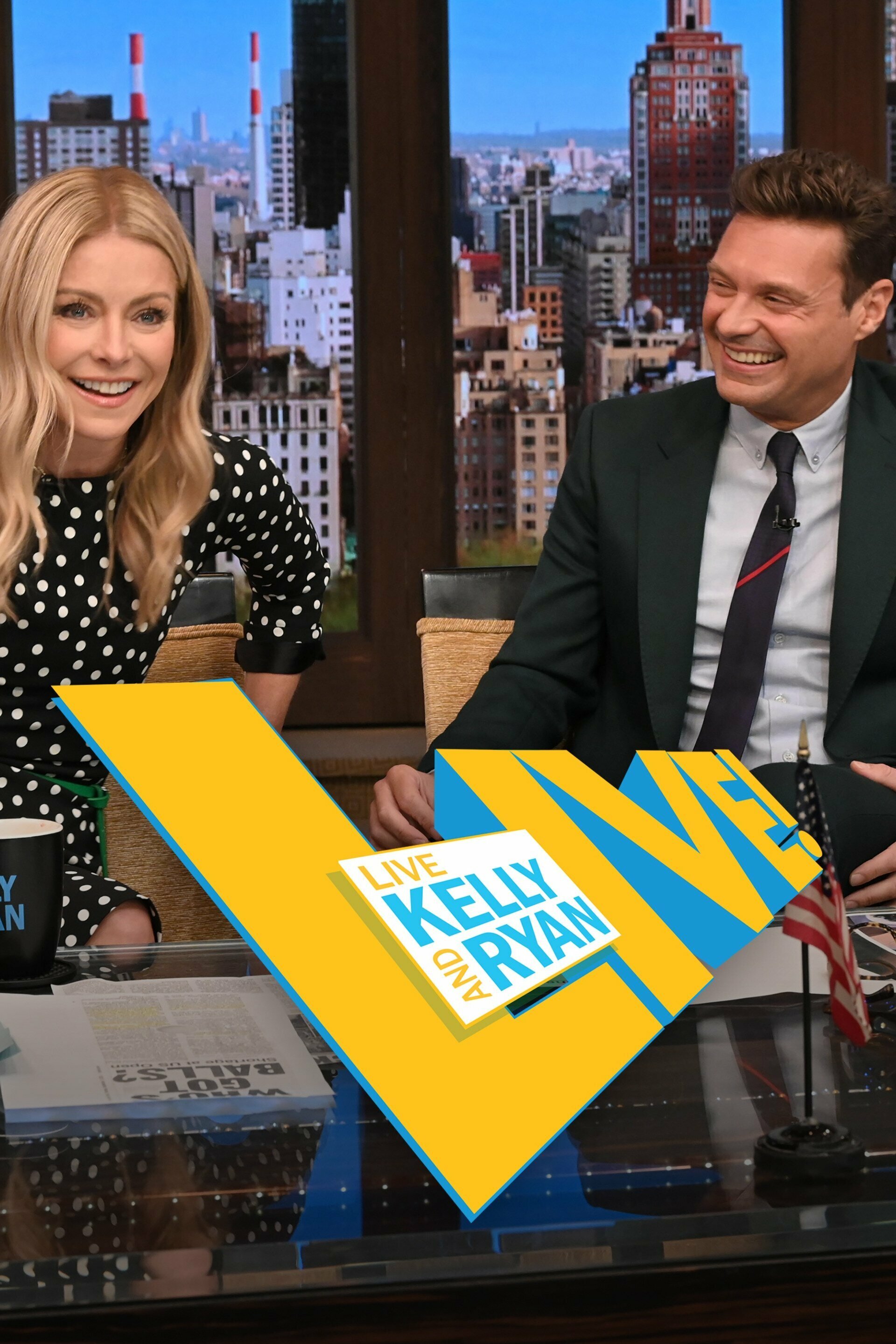 Actress LINDA CARDELLINI tells the hosts about the new season of the TV series "Dead to Me," and singer LOUIS TOMLINSON performs in-studio.

A new era in daytime television began today when Kelly Ripa introduced the permanent co-host joining her on the top-rated, Emmy-winning "Live" franchise: veteran broadcaster Ryan Seacrest is the new co-host of the newly re-christened Live with Kelly & Ryan.

Beginning with today's inaugural broadcast, Seacrest joins Daytime Emmy Award-winner Ripa as co-host and a fellow executive producer on daytime's longest-running, No. 1 entertainment talk show. A staple of modern American pop culture and media, and a household name from his decades on the radio, on television and as an Emmy-winning producer, Seacrest also has been a longtime friend of "Live", with many guest appearances and multiple co-hosting stints.