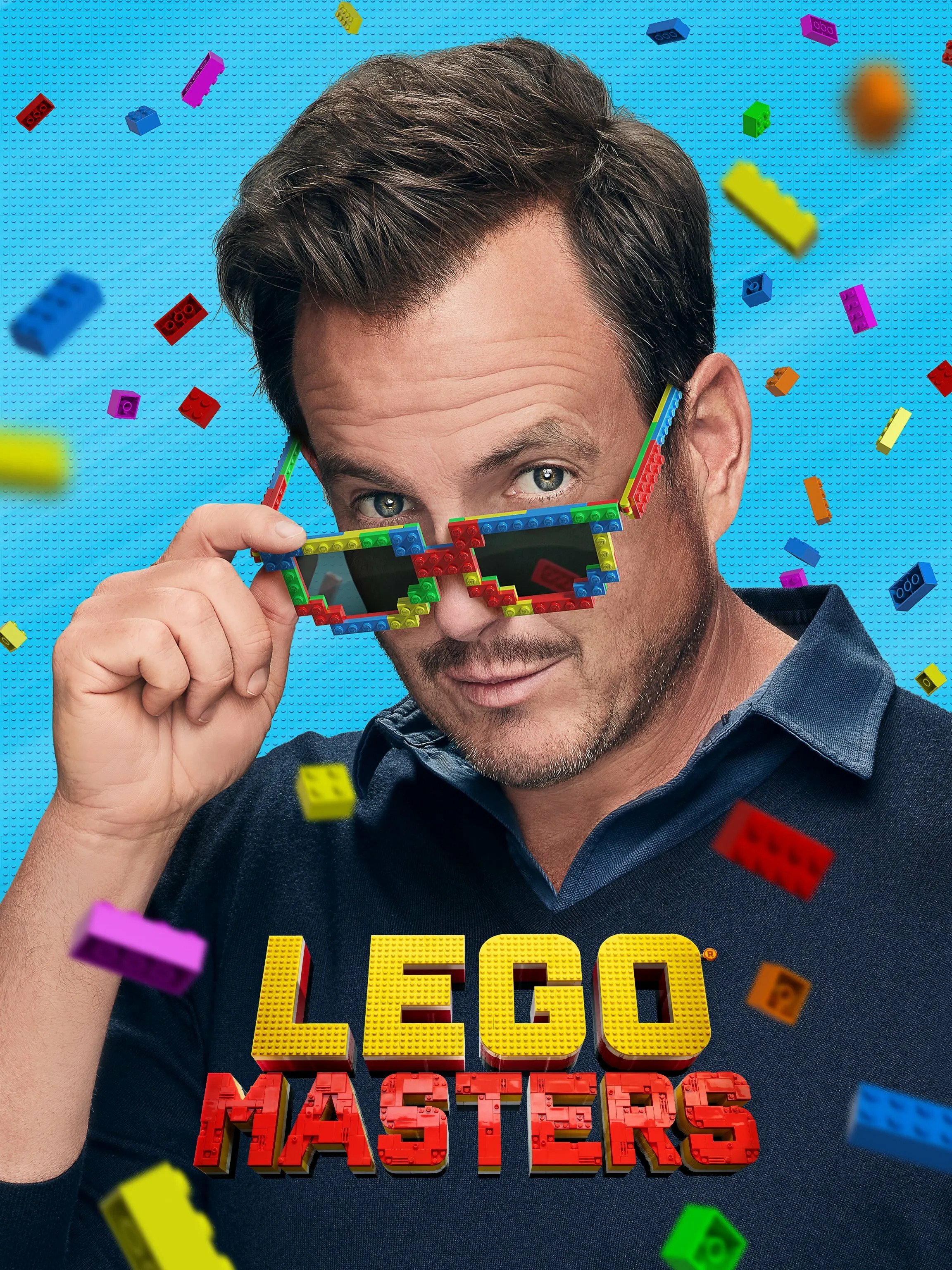 This week the contestants face off in a mini golf challenge. Each team must transform a putting green into a playable mini golf hole, complete with obstacles that propel the ball and the story within the build. Host Will Arnett tees it up to show the judges which team crafted the best golf hole.

The Mini Golf Masters episode airs on FOX at 21:00 ET.

Based on the hit British reality-competition series of the same name, LEGO Masters brings imagination, design and creativity to life when teams of LEGO enthusiasts go head-to-head, with infinite possibilities and an unlimited supply of LEGO bricks. Teams of two will compete against each other in ambitious brick-building challenges to be crowned the country's most talented amateur LEGO builders. In each episode, the competing pairs who most impress the judges will progress to the next round, until the finale, during which the top teams will face off for a cash prize, the ultimate LEGO trophy and the grand title of LEGO Masters.