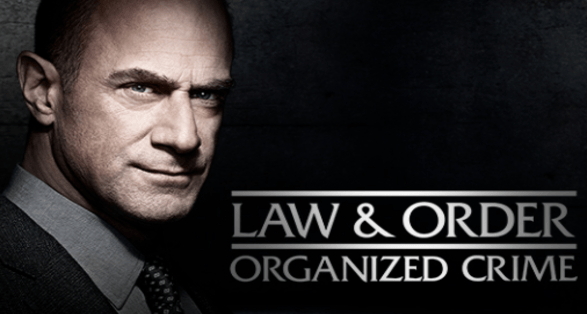 The fate of the task force is at stake when a meeting with Robert Silas goes sideways. With danger closing in, Bell and Stabler take creative measures to keep their team alive.

The series was created by Dick Wolf