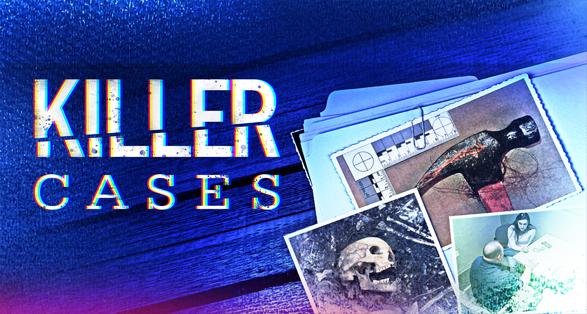 Todd Kendhammer called 911 in a panic, describing a freak accident that occurred while he was driving with his wife, Barbara, in the passenger seat. He said a metal pipe had fallen from a passing truck, piercing the windshield and fatally injuring his wife. But police were suspicious of Todd’s responses in the interrogation room, when his story continued to change, and his alibi didn’t check out. Forensic details from the autopsy report cast further doubt on his story.

Tonight, the November 26 episode of “Killer Cases” airs at 10PM on A&E. Watch episodes at AETV.com. information about the episode below.

“Killer Cases” brings all the emotion, drama, and suspense from chilling murder trials. It’s a journey through the criminal justice process that gives viewers an inside look at real cases like never before.