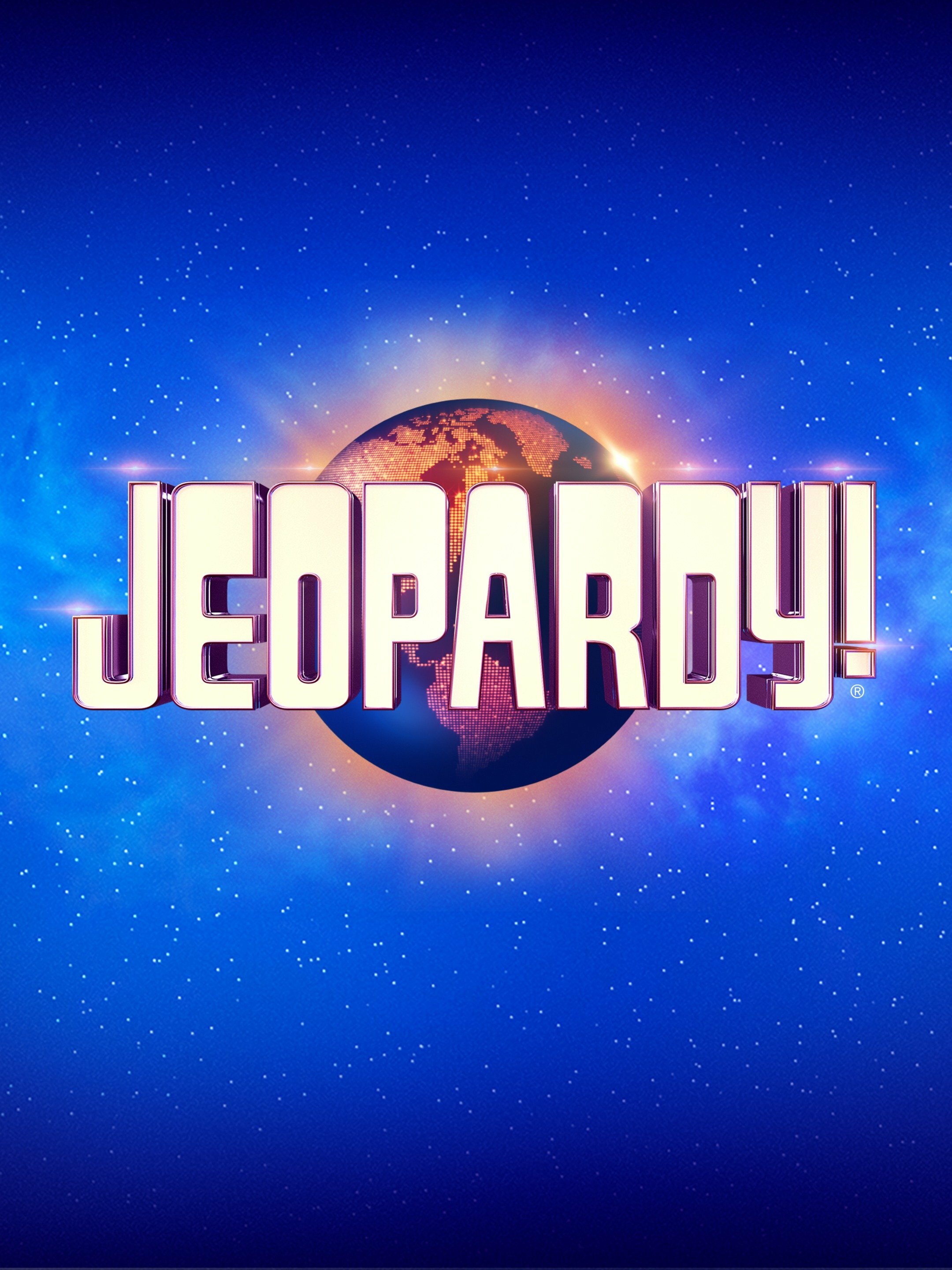 Jeopardy! is a classic game show — with a twist. The answers are given first, and the contestants supply the questions. Three contestants, including the previous show's champion, compete in six categories and in three rounds (with each round's "answers" being worth more prize money).

Contestant images from 2015 onwards are provided courtesy of Fikkle Fame.