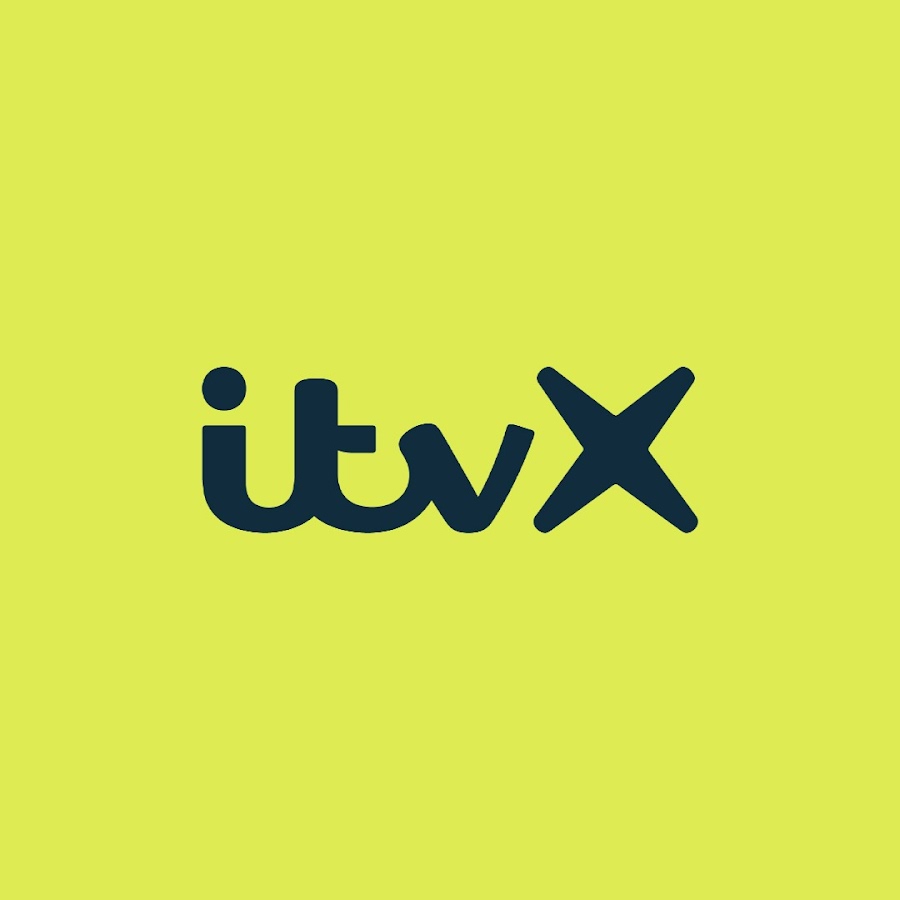 ITVX commissions The Rise and Fall of Boris Becker [W/T]

A brand new series for ITVX will tell the untold, inside story of how one of the world’s greatest sporting stars ended up sharing a cell with a rat in Wandsworth Jail.

Produced by Finestripe Productions, 2×60 series, the Rise and Fall of Boris Becker [WT] will feature exclusive interviews with some of those who know the Wimbledon legend best – some speaking for the first time – and other tennis greats, as well as previously unseen personal and family archive, to tell the story of how the three time Wimbledon champion lost it all in a highly publicised bankruptcy trial.

The Rise and Fall of Boris Becker [WT] is a story of greed, egotism, arrogance and chronic sexual infidelity. Above all, it’s the story of the destructive power of fame.

The series – which is distributed by Abacus Media Rights – will build a character study of the German tennis prodigy from his earliest days as Wimbledon’s youngest ever champion in the 1980s, through to the present day. The story will be set against the background of a golden era for tennis – a time of hedonism, big bucks and even bigger characters. It was a perfect storm of media exposure and money, into which walked the 17-year-old Becker from a small town in Germany.

Executive Producers for Finestripe Productions are Lorraine McKechnie and Sue Summers. The two films will be Produced & Directed by multi award-winning filmmaker Stephen Finnigan, whose recent credits include BAFTA Nominated ‘THATCHER: A Very British Revolution’, Grierson Awards Nominated ‘GOLD RUSH: Our Race To Olympic Glory’ and the cinema feature ‘HAWKING’ which portrays the life and work of Stephen Hawking.

The series is commissioned for ITV by Jo Clinton-Davis, Controller of Factual, who said:

“Boris Becker’s story covers a truly astonishing path – coming from nowhere to reach the peak of Wimbledon at a breathtakingly young age, to finding himself in middle-age in a place he must never have imagined he could end up: prison. Finestripe bring together the people closest to Boris Becker to offer unique and compelling insight into the personality that took this path and how it unfolded.”

“Becker was the golden boy of world tennis and the story of his rise and fall is one of almost Shakespearean proportions which is crying out to be told. We are thrilled to be doing so with such a talented team for ITVX.”

The Rise and Fall of Boris Becker [WT] will premiere on ITVX in 2023.