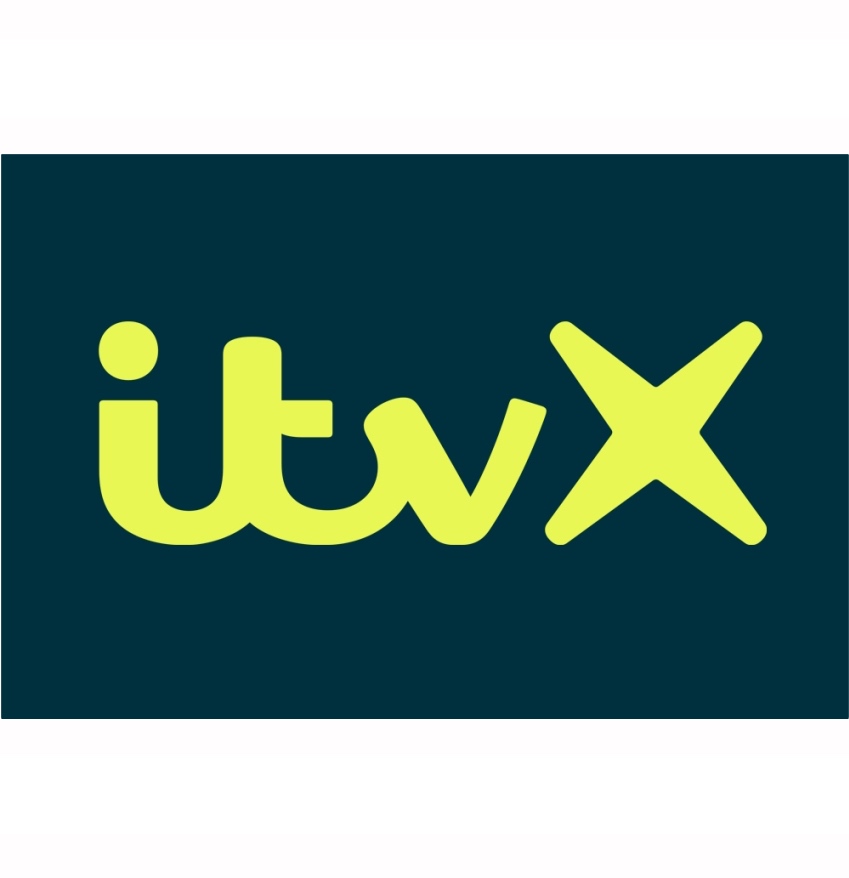 ITVX today reveals the cast for the second series of Irvine Welsh’s Crime, the psychological, procedural thriller adapted for the screen by Irvine Welsh and Dean Cavanagh.

The six-part drama series, due to air exclusively on ITV’s new, free streaming service ITVX, is currently being shot in Scotland and produced by Buccaneer (Marcella, The Burning Girls) and Off Grid Film and TV.

Scott’s portrayal of Lennox in season one of Crime recently landed him an International Emmy nomination for Best Performance by an Actor. He leads a stellar line up of Scottish talent including Ken Stott (Rebus, The Missing) and Joanna Vanderham (Dancing on the Edge) who reprise their roles as Chief Superintendent Bob Toal and DS Amanda Drummond.

In the second season of Crime, Ray Lennox is ready to return to the fray at Edinburgh Serious Crimes, keen to prove he is fully recovered from his breakdown induced by bringing Mr Confectioner to justice. But he’s surprised to find that it’s all change: Bob Toal has lost his mojo, while Amanda Drummond is newly promoted. And there are two new faces on the team in the form of the devious Tommy Stark and failed actor Norrie Erskine.

When one of Lennox’s former colleagues is attacked, Lennox and Drummond quickly realise that all is not as it seems as they become embroiled in a case about vengeance, identity and social justice. The attack is linked to a gruesome attempted murder on a high-ranking establishment figure at a posh hotel which has been hushed up from the police. As Lennox investigates via Edinburgh’s saunas, crack dens and poshest hotels, he finds doors slammed in his face; there is an Establishment cover up at play.

It’s not until the killer targets one of Lennox’s own team that the pieces start to fall into place. Tracing the motivation back to an unsavoury incident 30 years ago, Lennox begins to realise that there is more to this case than meets the eye and the killer he has been chasing may not be the driving force behind these murders after all.

The series was commissioned for ITVX by Head of Drama, Polly Hill. Drama Commissioner, Huw Kennair-Jones, will oversee the production of the second season from ITVX’s perspective. Buccaneer is a London-based international content production company led by joint CEOs Tony Wood and Richard Tulk-Hart.

“Crime was a brilliantly original series and a perfect fit for ITVX, where we want to showcase drama as distinctive and original as this police procedure from Irvine Welsh. The next chapter in Lennox’s story is just as bold and we look forward to introducing a new audience to Crime when it comes onto ITVX next year. Huge thanks to the brilliance of Irvine Welsh, Dougray Scott and Buccaneer.”

“I loved working on the first season of Crime, and Dean Cavanagh and myself are already having a blast developing scripts for the second series. It was wonderful to work with such a talented cast and we hope to push those memorable characters further this time. No more Mister Nice Guy from Dean and I.”

“I’m thrilled that I get to continue playing this complex and dynamic character, and to once again get to work with this magnificent creative team. Season 2 takes us even deeper into Lennox’s past, and helps us understand his persona even more. I couldn’t be happier!”

Buccaneer is a London-based international content production company led by joint CEOs Tony Wood and Richard Tulk-Hart. The company’s mission is to partner with the industry’s best talent, global streaming platforms and broadcasters around the world to create premium scripted content for the international marketplace. Buccaneer currently has projects with partners including Paramount+, NRK, Acorn and ITV.