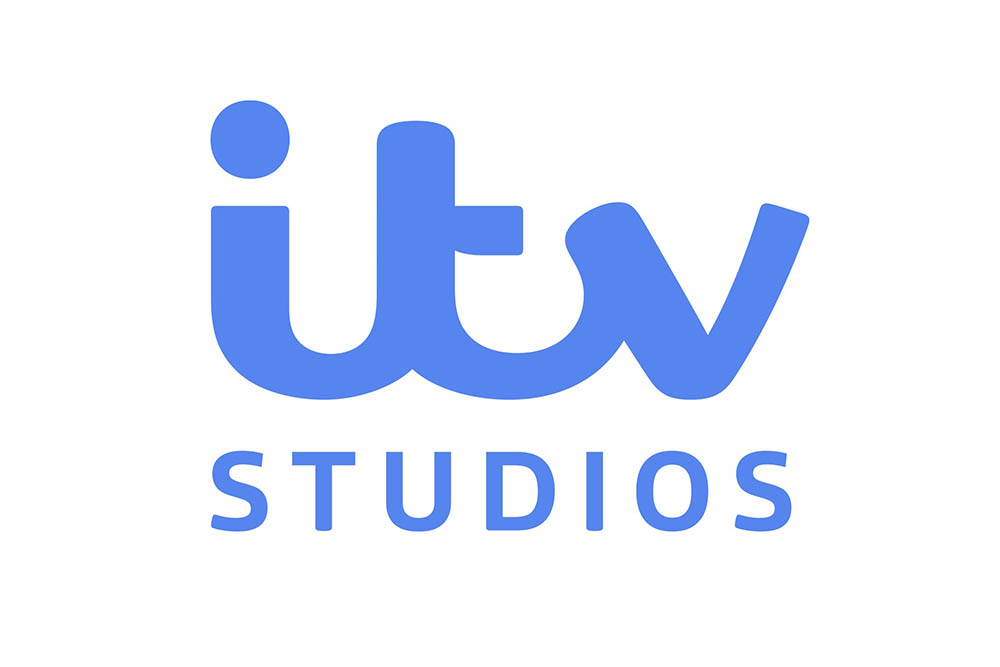 The compelling four-part drama Litvinenko, starring David Tennant in the title role, has been acquired in over 80 international markets ahead of its debut on ITV’s forthcoming brand new UK streaming service ITVX and NENT Group’s Viaplay streaming service in the Nordics, Netherlands, Poland and Baltics.

Written by acclaimed screenwriter, George Kay (Lupin, Criminal) and produced by Patrick Spence, ITV Studios, and Tiger Aspect Productions, Litvinenko tells the story of Alexander Litvinenko, the former Russian Federal Security Services and KGB officer whose death, from polonium poisoning in November 2006, triggered one of the most complex and dangerous investigations in the history of the Metropolitan Police.

AMC Networks’ Sundance Now and AMC+ have acquired the exclusive US rights to the drama, and Prime Video has taken the series in Canada. In Europe Litvinenko will air on M6 France, ProSieben Sat1 Germany and Sky Italia among others, while in Asia Pacific, Seven Network Australia, TVNZ (New Zealand) and Now TV Hong Kong are among those to acquire the rights, along with Viacom 18 which will make it available across the Indian sub-continent, and BookMyShow which will hold the TVOD rights in India also, through its platform BookMyShow Stream. Elsewhere, M-Net has taken the drama in a pan-Africa deal.

Ruth Berry, MD, Global Distribution at ITV Studios said: “This fascinating, thought-provoking story would pique the interest of viewers globally at any point, but perhaps never more so than this current moment in time. We’re immensely proud to play our part in shedding light on the circumstances surrounding Alexander Litvinenko’s death around the world.”

Litvinenko is the story of the determined Scotland Yard Officers who worked for ten years to prove who was responsible. It also focuses upon the story of Marina, played by Margarita Levieva (The Deuce, The Blacklist), Alexander’s fearless, dignified widow who fought tirelessly to persuade the British Government to publicly name her husband’s killers and acknowledge the role of the Russian State in his murder.

Litvinenko is produced with the support of many of the key individuals involved in the investigation and subsequent public enquiry including former Scotland Yard officers, Clive Timmons and Brent Hyatt, along with Ben Emmerson QC and Alexander’s family. Mark Bonnar (Catastrophe, Quiz) will play Clive Timmons, whilst Neil Maskell (Small Axe, Utopia) is playing Brent Hyatt. It was commissioned for ITV by Head of Drama, Polly Hill.

The drama will relate how in November 2006 two police officers were called to University College Hospital in London to interview a patient in declining health. The Patient was Alexander Litvinenko, a Russian dissident who claimed to have been poisoned on the direct orders of Vladimir Putin.

During the police interviews, Alexander provided meticulous details from his hospital bedside about the events leading up to his illness. His information would ultimately help detectives track down two Russians who had poisoned Litvinenko with Polonium 210, a highly toxic radioactive substance.

The iconic photograph taken of Litvinenko at his bedside generated international headlines, and after he was pronounced dead on November 23, Scotland Yard launched its murder investigation.