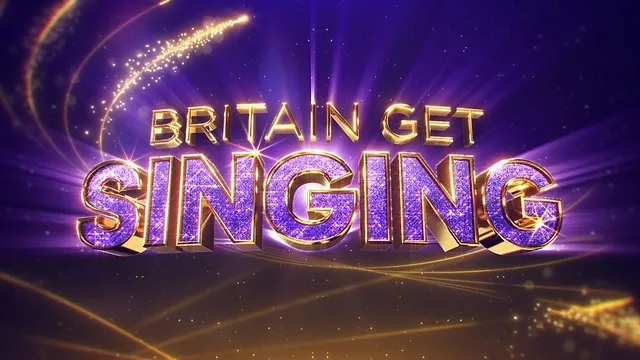 ITV today announced the star-studded cast who will be taking to the stage in the Christmas extravaganza, Britain Get Singing, which airs this festive season on ITV and ITVX.

Stars from TV’s biggest shows – Love Island, The Chase, Emmerdale, Coronation Street, Loose Women – put their vocal prowess to the test in a bid to impress the studio audience and Super Panel. Which group will hit the high notes and who will fall flat? The groups who will go head-to-head in this spectacular sing-off are:

Supporting ITV’s groundbreaking mental health campaign, Britain Get Talking, this unmissable TV event created and produced by Lifted Entertainment, will also feature inspiring clips in which the stars discuss their own experiences of mental health.

Britain Get Talking is supported by Mind and YoungMinds, and by SAMH in Scotland, to encourage people to look after their mental health by connecting with others. Created with Uncommon Creative Studio, it originally launched in 2019 by pausing the live broadcast of Britain’s Got Talent, and then as lockdown beckoned, Ant and Dec invited the nation to send their messages of support for broadcast and to stay in touch with the message that we’re ‘apart, but never alone.’

Since its initial launch, research indicates that Britons have had 100 million new or more meaningful conversations as a result of the campaign, which has featured celebrities from Captain Tom to Susanna Reid, Maya Jama to Shirley Hancock.