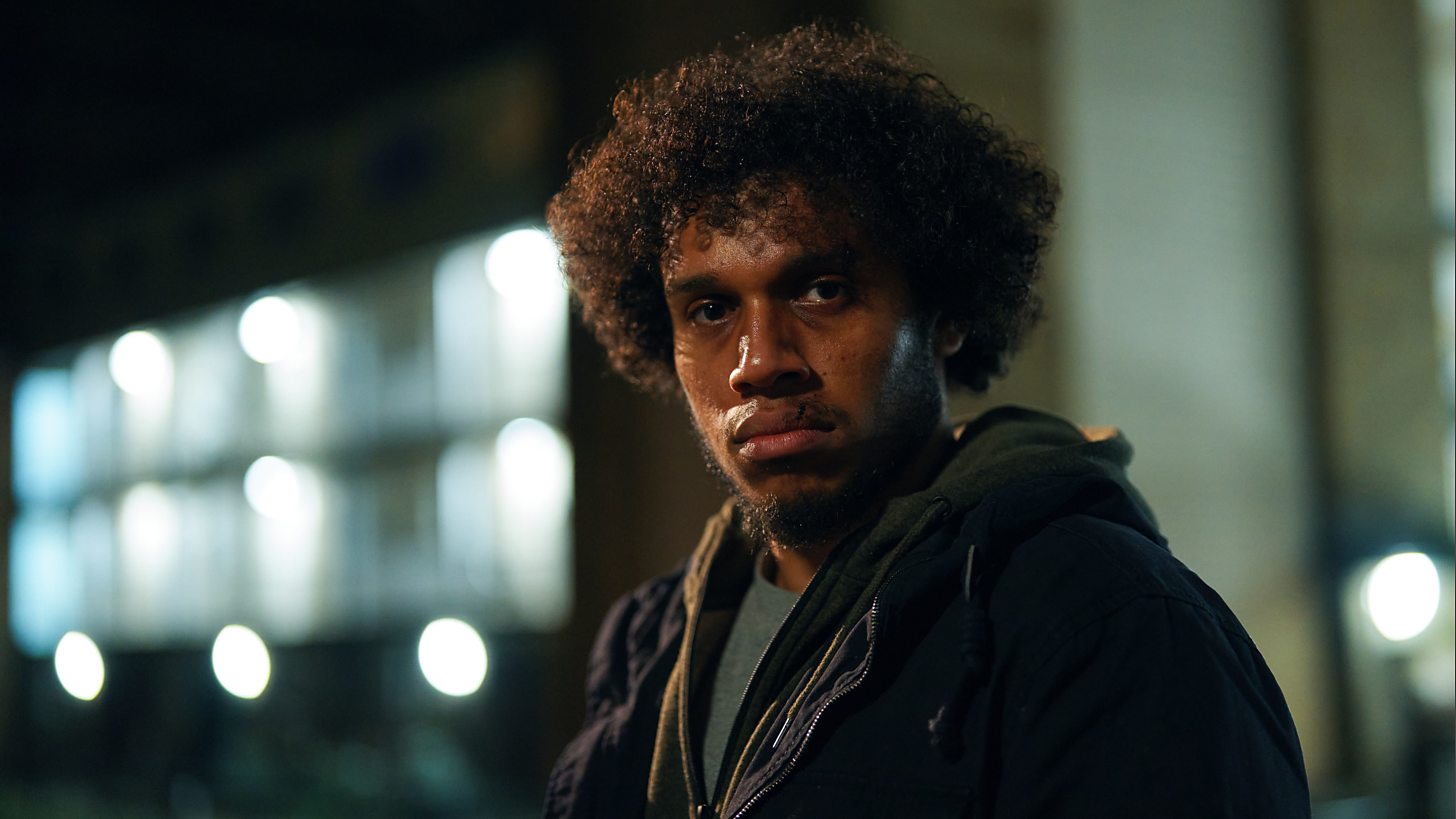 Congratulations on your first major TV role. How did this part come about?

My agent sent it through. I got to read the first episode and I was hooked. I love good writing, it just scratches an itch when you’re reading something, and you can see it come off the page. I remember saying to my mum when I read the first episode, “even if I don’t book this, I can’t wait to watch it”. I put the self-tape in and boom, I got a recall. I read with the director Nicole Volavka and writer Pete McTighe was on the Zoom as well. That same day I got the call to say, “Yeah, you’ve booked it”.

Once you had the job what questions did you have for Pete McTighe about Connor?

Because this is my first big TV production I was like a deer in headlights. But it was just soaking it all up and hearing Pete’s vision of what he intended for the characters and how they all mixed, which was invaluable to hear from the writer of the show.

Mali and Rakie are from Cardiff and Lloyd is from Barry. Are you from London?

I’m London born and raised. I grew up in North London, Enfield. During the shoot me and my girlfriend moved in together and we moved to Islington. Going to Cardiff was an eye-opener. When you grow up in London you just think everything revolves around London; “this is the best city in the world” – I’ve gone on record saying that many times. Then I went to Cardiff, and I was like, “hold on a sec. Maybe I got that wrong?”

What do you think you’ve learned from working with Rakie Ayola?

You would think that somebody who has worked in this industry for that long and picked up that much experience might gatekeep that information, but Rakie wasn’t like that, she is more than willing to share. For me the most invaluable things I learned from Rakie were technical: how to work with the camera, how you make sure that your performance is being seen in the way that you need it to be seen – for that I will be forever grateful. Moments where she would say to move my eye-line because the camera will pick me up a lot better there. Rakie shares and just brings you in and will give you a hug at the end of the day and say, “Good job”. Sometimes that’s all you need and all you want.

What was your favourite location for The Pact?

My mum, my brother and my girlfriend came during production to visit, and I made a point of taking them to all the locations that we had filmed in. Some of them felt straight from a fairytale book. Obviously living in London it’s a concrete jungle, but being in Barry or Cardiff you can drive to the beach and be there in 10 minutes no matter where you are.

My favourite location was Marine Drive in Barry. It’s where Will and Samantha’s house is. I went back five times when I needed to de-stress and just relax. Me and Aaron filmed a scene there where we were sitting on a bench. You are overlooking rolling hills that then go onto beach and sea and then if you look over to your left you can see the whole town and vista and landscape. That was my go-to spot.