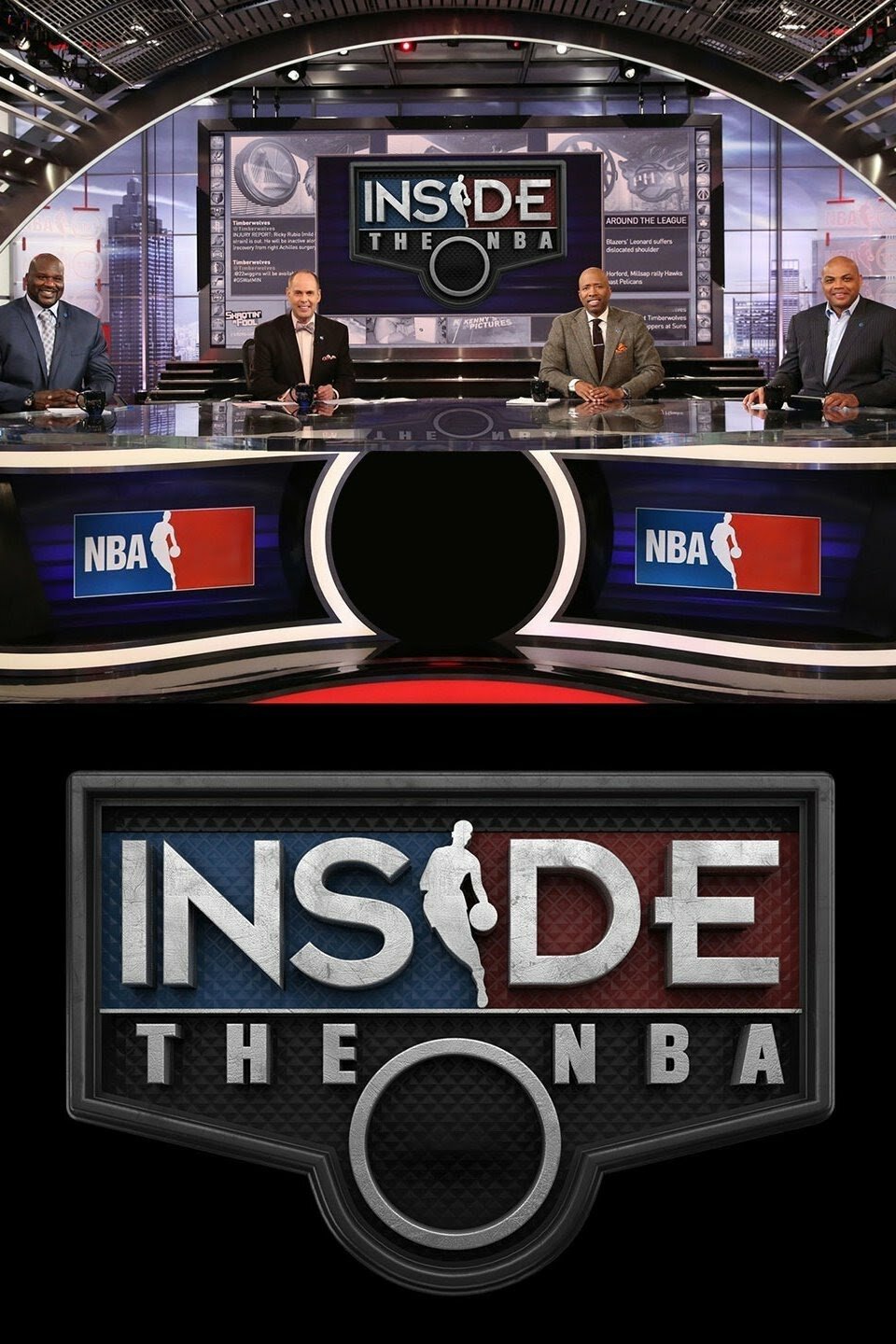 Tonight, November 15 2022,  TNT airs the episode Episode 42 from the series Inside the NBA.

Ernie Johnson, Charles Barkley, Kenny Smith and Shaquille O'Neal discuss and give analysis of tonight's games, including highlights and interviews.

Inside the NBA Main Show Info

Inside the NBA is the postgame show for NBA on TNT broadcasts. The program features host Ernie Johnson with analysts Charles Barkley, Kenny Smith and Shaquille O'Neal. Occasionally, Johnson, Smith, Barkley, and O'Neal are joined by analysts Chris Webber and Grant Hill. The show has won nine Emmy Awards, Ernie has won three as a studio host and Charles Barkley has won two as a studio analyst.