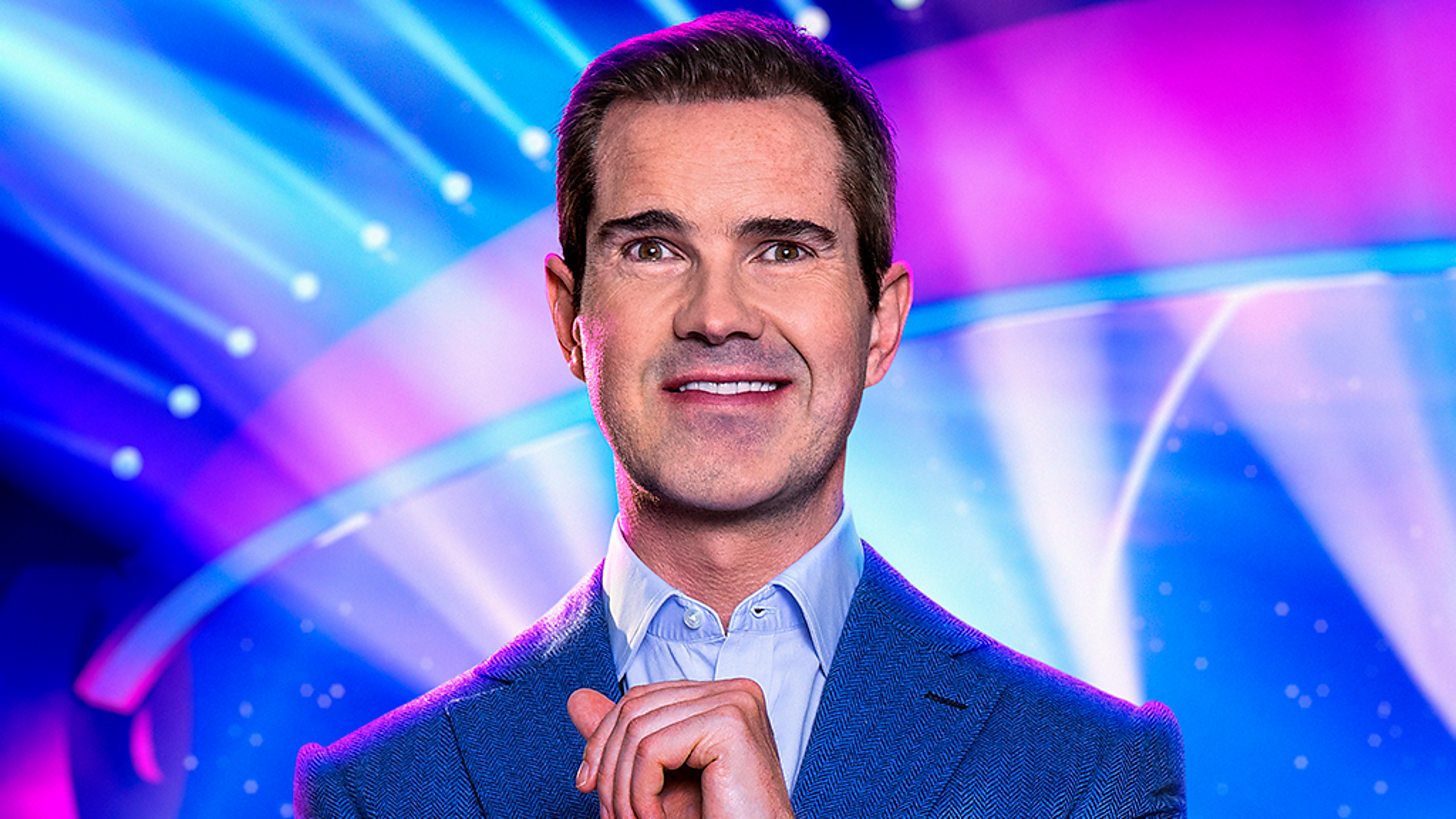 What can viewers look forward to in the upcoming series?

The standard has gone up from series one. The good singers are great, but the bad singers, have put so much work into their lip-syncing, they’ve made it even more difficult. So, I think there’s going to be a lot of shouting at the telly. I do a lot of teasing on the show and me, Alison and Amanda howl with laughter every week.

Can you tell us a bit about the celebrities in this series?

We’ve had some absolute legends on. I have to say my favourite is Alexandra Burke. I’ve seen her on stage and she’s so incredible. She’s done the show before and it’s great to have her back. We had Tony Hadley on too from Spandau Ballet. I mean, it’s telly gold. If you’ll pardon the pun, it’s telly Gold. Andy Bell is from one of my favourite bands, Erasure and they are fabulous. All the music I was listening to when I was growing up. Proper floor fillers.

What’s your strategy for identifying who you believe is a good singer?

If the lip syncing is phenomenal, sometimes I think it’s too good to be true. The bad singers have put so much work into lip syncing. Some of them are working for six weeks, and they’re practising every hour, so they can to get really good at lip syncing. The good singers aren’t winning money, so I think their lip syncs are never quite as good.

Can you tease any standout moments or highlights?

I take the mickey out of Alison, Amanda and Paddy and I’m loving it and everyone gets on. It’s just all clicked. There’s no edge to the show, you can watch it with the family and you can play along. You can play along if you’re five years of age, or if you’re 95 years of age. And there are six big moments in every show. That’s kind of the secret of it.

How competitive are you with your fellow celebrity investigators?

Very! I think contestants have got their favourites. It’s good that different people on different weeks get guided by us. We had a couple on that absolutely adored Alison, they were listening to the rest of us, but they were really going for what Alison thought, because they absolutely love Alison. Some people are massive fans of Amanda, some people go with my view, but it’s interesting the relationship with the contestants because we do really want them to win, and some of them have been so adorable.

And actually, sometimes when the bad singers win the £10,000, although we haven’t spoken to them throughout the show, they’ve put so much work in, I really feel like they’ve earned it.

If you were a contestant, what song would you lip-sync?

If you could duet with any celebrity singer (dead or alive), who would you choose to share a stage with?

Probably Brandon Flowers, I can’t believe that voice comes out of that man, because he is so slight and he’s got an enormous voice, like a Tom Jones size voice.