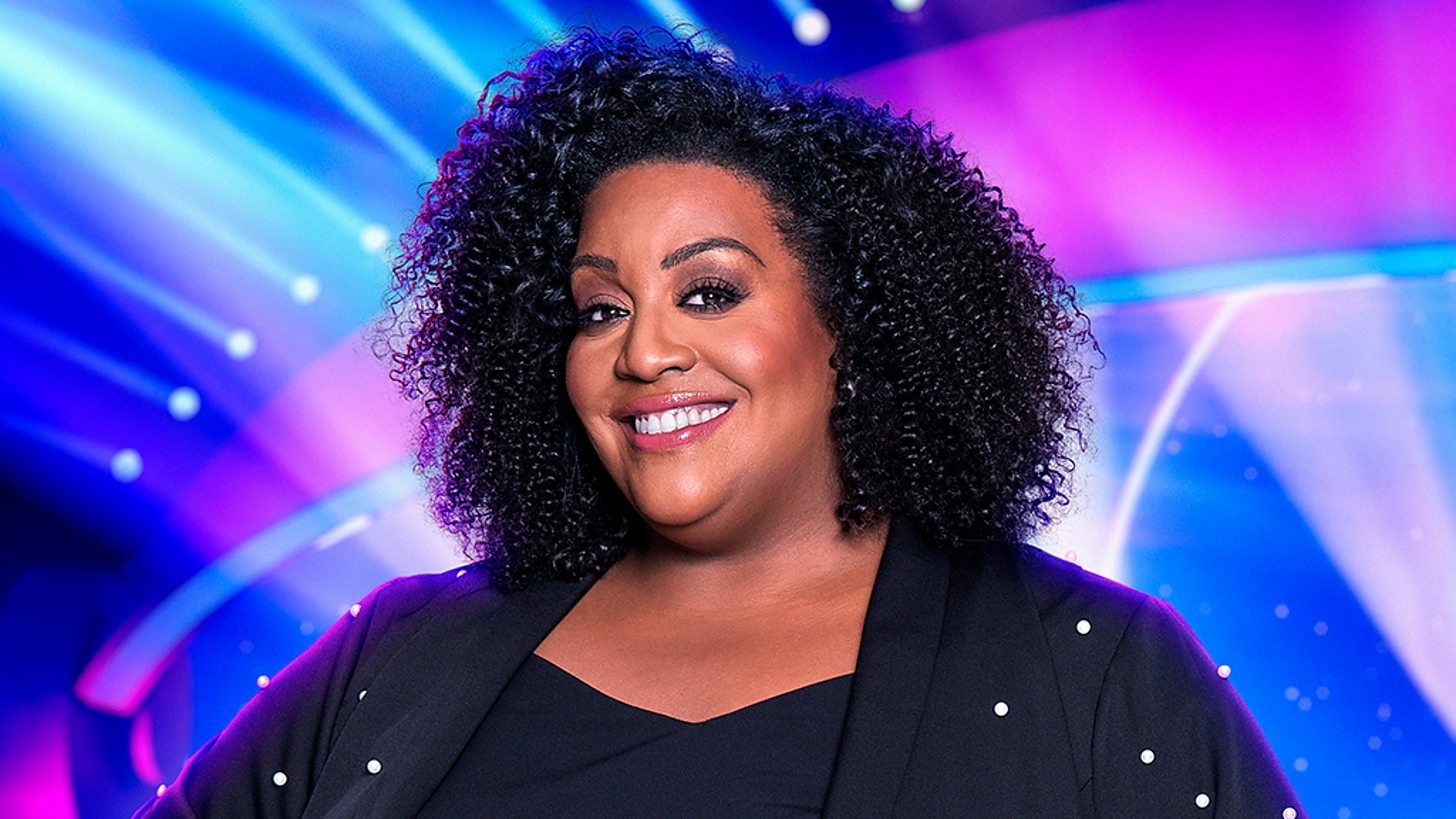 What can we look forward to from the upcoming series?

Lots of bad singers and some really amazing singers who are on another level! And lots of banter between me and the panel, especially Jimmy!

How’s the response been for the first series?

It’s one of those shows that brought families together during lockdown and it was the type of show everyone needed. It was escapism and so much fun to watch.

Can you tell me about the celebrities in the series?

We’ve got celebrities including Lulu and Claire (Richards) from Steps. Alexandra Burke did the show last year and is coming back to take part in this series because she had so much fun last time! Her showstopper at the end is just unbelievable. It’s a moment!

What do you think makes a convincing performer?

Just being authentic to themselves and not overplaying it. When I see someone polished and finished, I’m always a little bit suspicious. When it feels natural and authentic to that person, that’s when you know they’re a really good singer.

Do you have a particular strategy?

I have no strategy and this series has probably been my worse series for success rate. It’s more difficult this year as people know the show now and they get it, the bad singers are really good at pretending!

How does it feel to be reunited with your fellow celebrity investigators and Paddy as well?

It felt absolutely lovely seeing everyone again. It was nice to be back after being away. And Paddy has definitely upped his role this year. At the beginning of every show there is a treat for everyone.

How competitive are you?

For some reason I get really competitive when it comes to Jimmy. I want to guess more good singers than Jimmy. At the end of the show, he’s like ‘How many have you got right?’ He’s so competitive, he makes me competitive!

If you were a contestant, what song would you sing?

Mustang Sally, because I know it so well and I could do it really well.

If you could duet with any celebrity singer dead or alive, who would you choose?