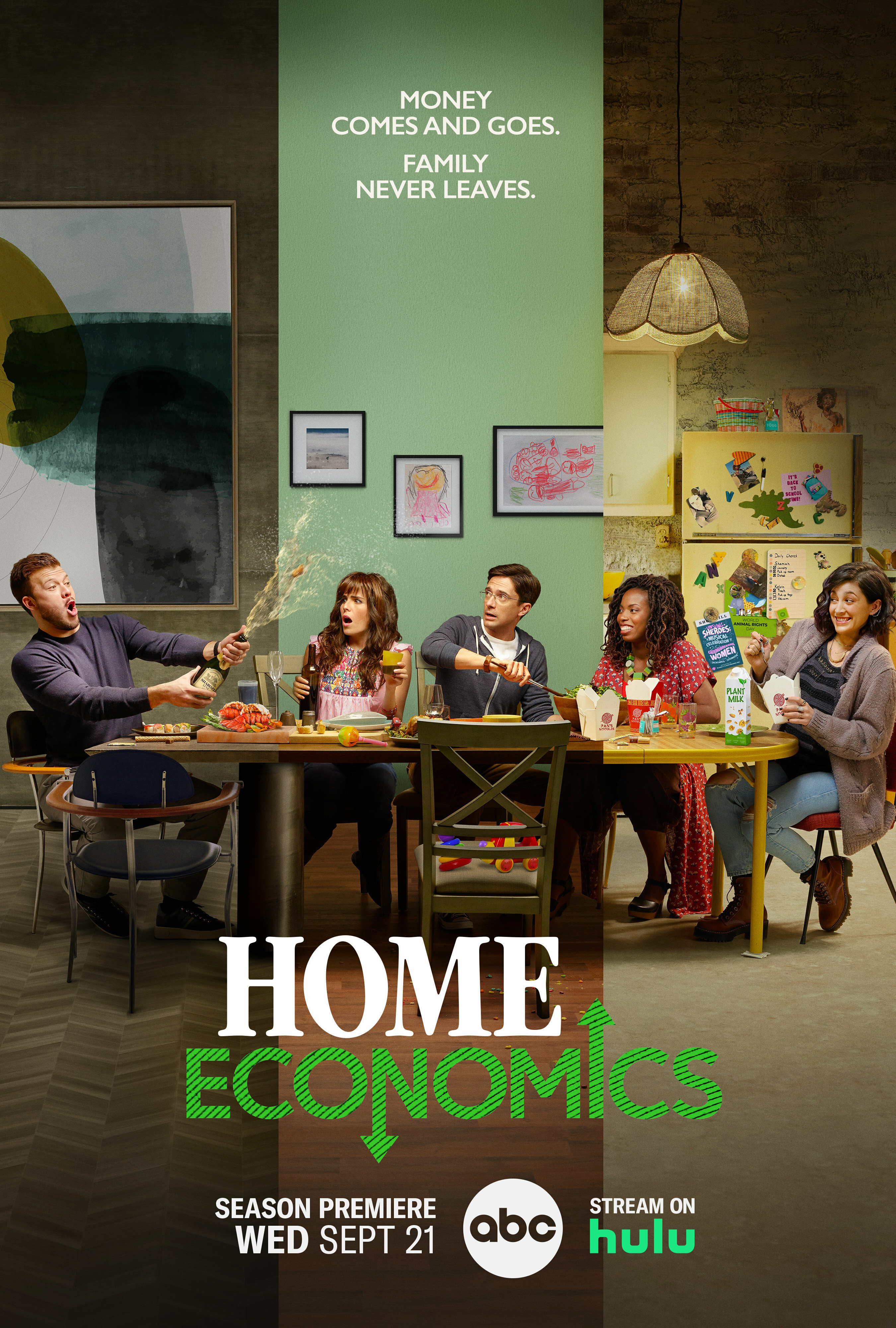 It's Thanksgiving at the Hayworths, though this year feels a bit different with one extra chair at the table. While Tom, Sarah and Connor wrestle with their conflicting emotions, Marina and Denise see this new addition to the family, guest star Casey Wilson, as a potential chance to gain a new "normal."

Home Economics looks at the relationship between three adult siblings: one in the 1 percent, one middle-class, and one barely holding on.