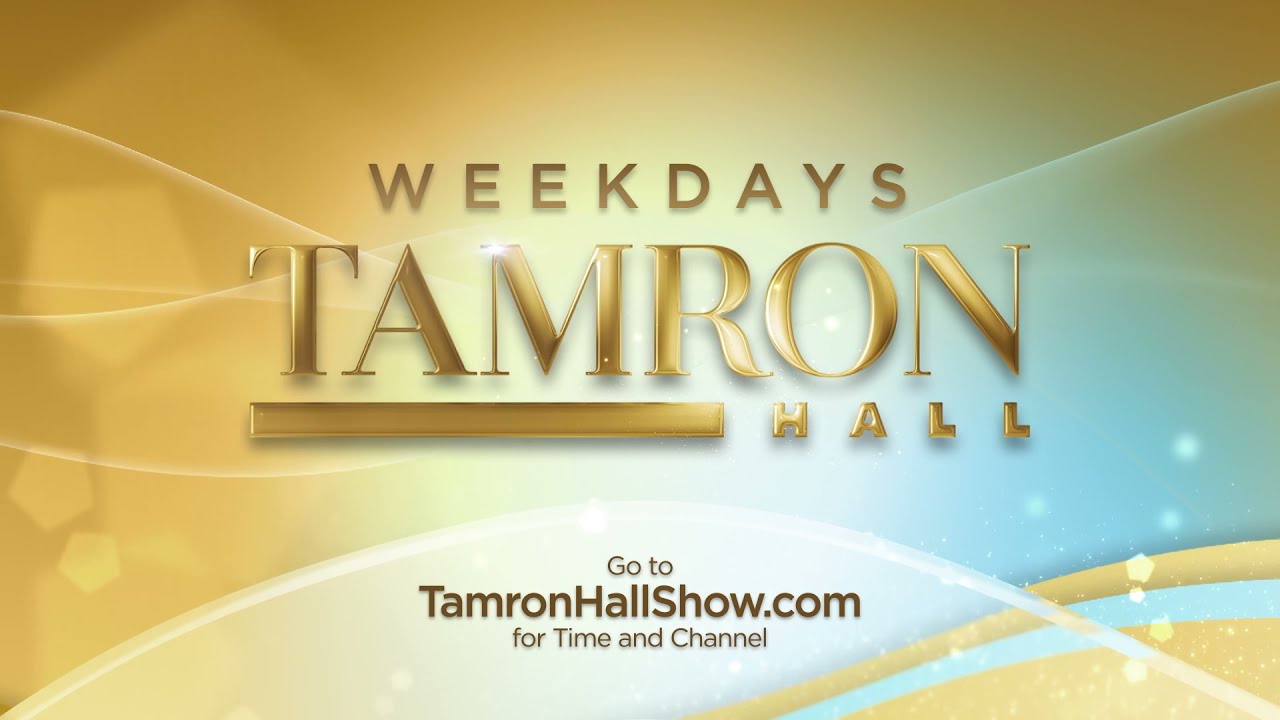 Monday, Dec. 26: What’s Your Story: Award-winning actress LETITIA WRIGHT shares her story, revealing how taking time away from acting helped her land the role of a lifetime in “Black Panther” and the important message in her new film “The Silent Twins.” Then, daughter of the legendary Eartha Kitt, KITT SHAPIRO, speaks up after facing a lifetime of questioning about her racial identity and pays tribute to her famous mom in a poignant memoir.

Tuesday, Dec. 27: Legends and Their Legacy: Pastor KIM BURRELL sits down in her first interview to address her recent apology for past controversial comments and how she plans to use her distinctive voice to move forward. Plus, one of the pioneers of female rap MC LYTE shares her journey from rapper and entrepreneur to actress in the new sitcom “Partners in Rhyme.”

Wednesday, Dec. 28: A Seat at the Table: Supermodel, philanthropist and entrepreneur IMAN discusses the importance of her upcoming YouTube docu-series “Supreme Models,” which is the first-ever documentary devoted to the top Black models, past and present. Then, MELANIE CHISHOLM of the Spice Girls opens up for the first time about her life story and experience as Sporty Spice in her autobiography “The Sporty One: My Life as a Spice Girl.” Plus, The New York Times bestselling author CHLOE GONG will share details about her latest book, “Foul Lady Fortune.”

Thursday, Dec. 29: Tamron welcomes actress and dancer JENNA DEWAN, who opens about how she prepared for the role in her Lifetime movie “Let’s Get Physical,” which is inspired by actual events. Plus, WENDELL PIERCE makes history by starring in the revival of Arthur Miller’s “Death of a Salesman,” becoming the first Black actor to take on the classic role of Willy Loman on Broadway. Then, actor and author JUSTIN BALDONI discusses his newest book, “Boys Will Be Human.”

Friday, Dec. 30: How a Bad Thing Turned Into My Best Thing: Actor and comedian ROY WOOD JR. joins the conversation about how an arrest at 19 years old completely changed his life. He also talks about starring in the long-awaited reboot “Confess, Fletch.” Then, STEPHEN “STEVE-O” GLOVER, best known for his role in “Jackass,” opens up about how overcoming his addictions led him to an even better self and helped him find his life partner in his new book, “A Hard Kick in the Nuts: What I’ve Learned From a Lifetime of Terrible Decisions.”

“Tamron Hall” is produced by ABC News and is distributed in national syndication by Disney Media & Entertainment Distribution. The show is executive produced by Hall and Quiana Burns. The show broadcasts from New York City and features a dynamic mix of live and taped shows.