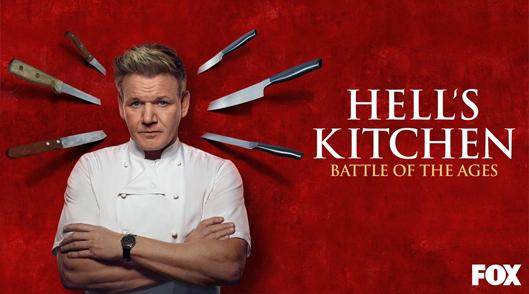 The competition get fierce when the final 10 chefs compete for a grand advantage at HK Carne-Val. One chef from each team will go head-to-head in different carnival games to gain a major advantage in the challenge. Who will make the most amazing steak and impress Gordon.