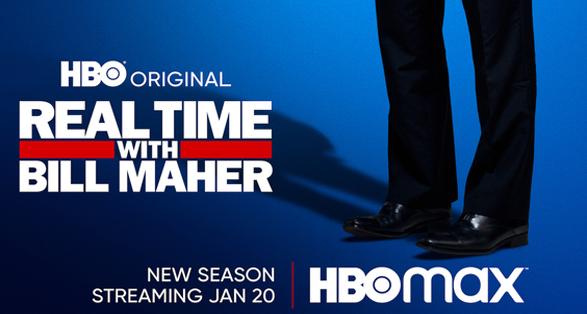 Real Time With Bill Maher will return for season 21 on Friday, January 20 at 10PM ET, with a replay at 12:30AM on HBO. The Series is also available to stream on HBO Max. Another season features Maher offering his unique perspective on contemporary issues, the show continues with its opening monologue, one-on-one interviews with notable guests, roundtable discussions with panelists, and its signature “New Rules.”