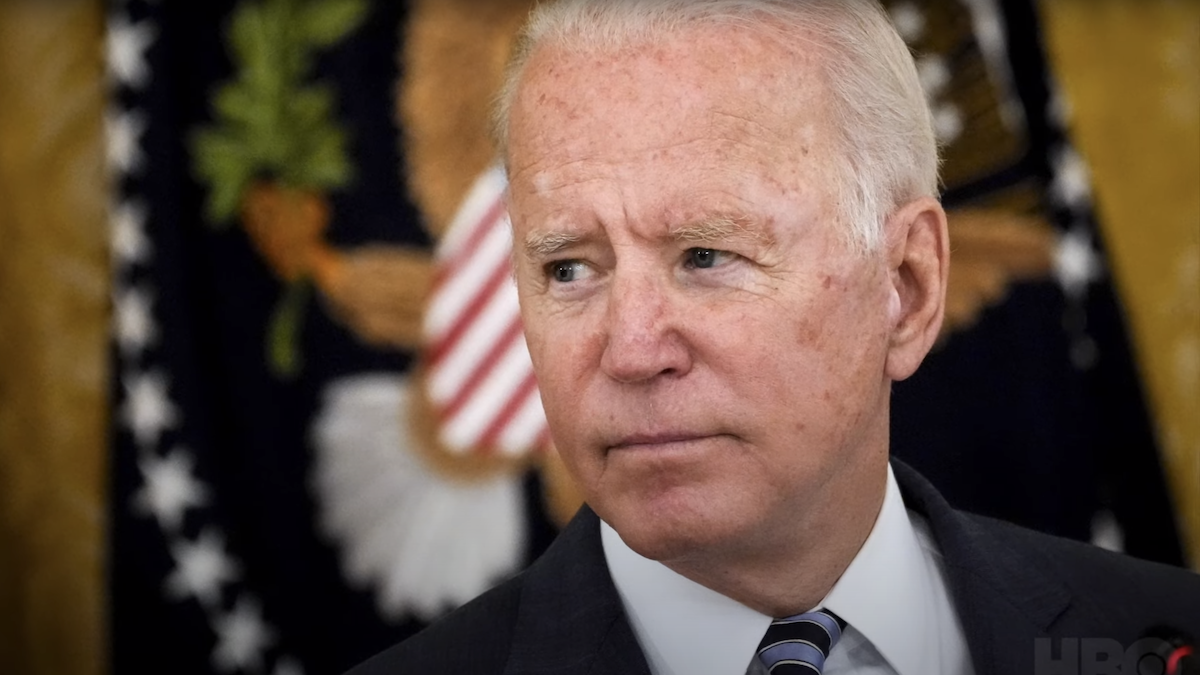 • HBO documentary YEAR ONE: A POLITICAL ODYSSEY, directed by Emmy(R)-winning filmmaker John Maggio (HBO’s “A Choice of Weapons: Inspired by Gordon Parks) and executive produced by Pulitzer Prize-winning New York Times journalist David Sanger (HBO’s “A Perfect Weapon” and the book by the same title), debuts WEDNESDAY, OCTOBER 19 (9:00-10:25 p.m. ET/PT). The documentary will debut on HBO and be available to stream on HBO Max.

• Synopsis: Bookended by Inauguration Day 2021 and the State of the Union speech of March 2022, YEAR ONE: A POLITICAL ODYSSEY is a front-seat account of the Biden administration’s tense first year, marked by security threats both at home and abroad. Assuming office only two weeks after the January 6th attack on the Capitol, Biden’s presidency entered the maelstrom of an ongoing global pandemic, renewed conflicts with Russia and China, and America’s international standing in decline.

• YEAR ONE: A POLITICAL ODYSSEY follows the President’s inner circle, taking viewers inside the White House, the State Department, the CIA, and the Pentagon, while it dives deep into America’s response to a number of unfolding historical events: the effort to immunize a nation against an ever-morphing pandemic, continued divisiveness following January 6th, the withdrawal from Afghanistan, the rise of autocratic regimes across the globe, and increasingly adversarial relations with two nuclear superpowers: Russia and China. Russia’s invasion of Ukraine in February of 2022 became the crucible by which America’s fragile alliances were measured – and created new forms of nuclear menace. YEAR ONE: A POLITICAL ODYSSEY explores each developing situation with chronological immediacy and intimate, unprecedented access to Biden’s cabinet members, tracing history as it happens.