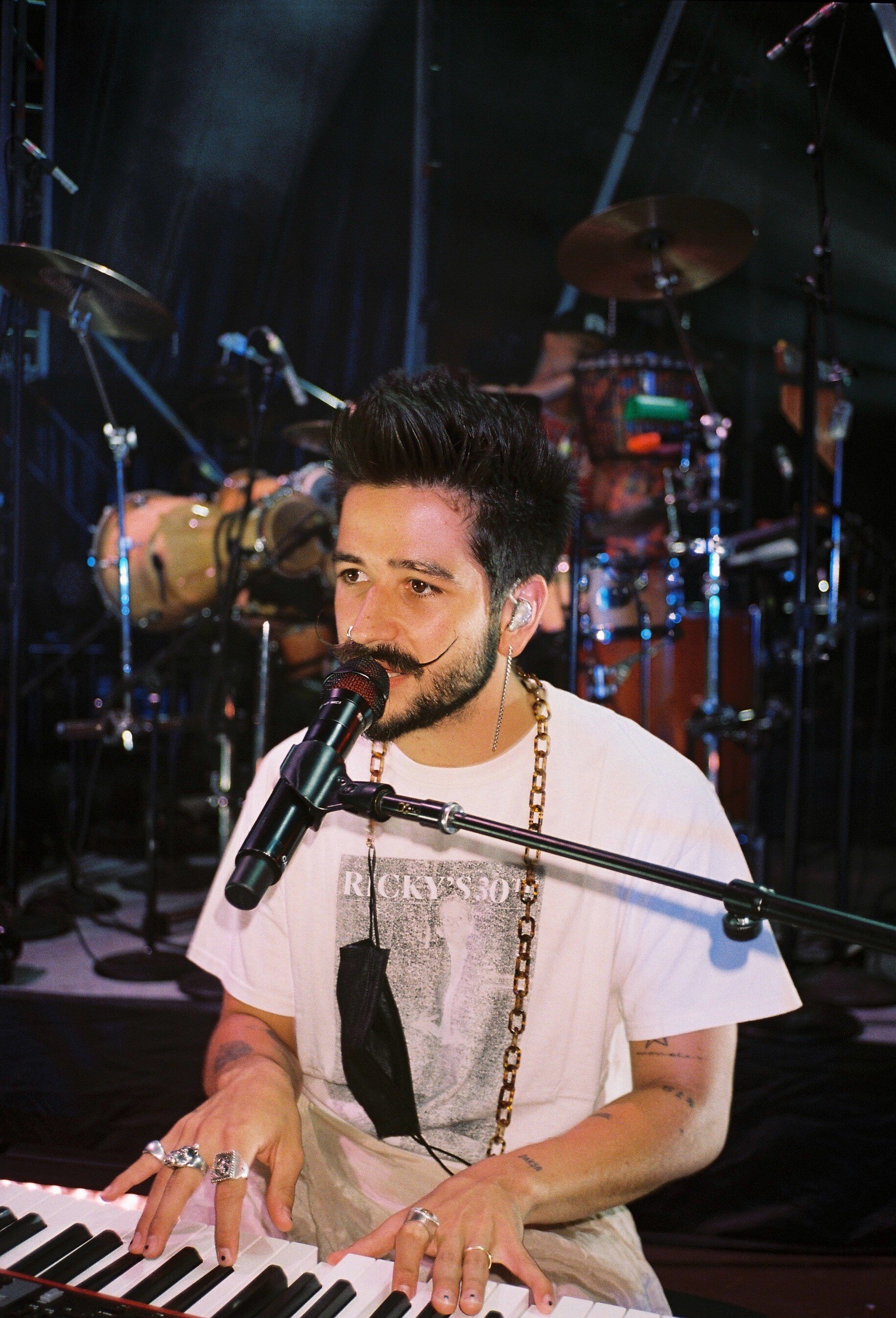 “La Tribu has become a giant family that shares the same mentality: love is our greatest revolution. For six months we toured incredible places that I never imagined I would visit with my music. We shared the stage with artists who became friends, we met wonderful people from all over the world, and so many incredible things happened that changed our lives forever,” said Camilo. “I am happy because those moments were all documented and now, thanks to HBO Max, we can share them with La Tribu, who are the force behind my career. It fills me with pride to be able to open this door for them to sing along and relive the tour, and to also meet the people who are with me every day and make it possible for my songs and my music to be our meeting point.”

Camilo has had an overwhelming international success in the last few years, with more than five billion views on all digital platforms around the world and over 29 million followers on TikTok. He became the most nominated and awarded artist at the 22nd Annual Latin GRAMMY Awards® and broke sales records during his 2021 “Mis Manos” tour in Europe, U.S. Mexico, and Colombia. Prior to launching his solo career, Camilo wrote and produced multiple hits for artists such as Becky G and Natti Natasha (“Sin Pijama,”) Mau y Ricky and Karol G (“Mi Mala,”) and Bad Bunny (“Si Estuviésemos Juntos,”) among others.