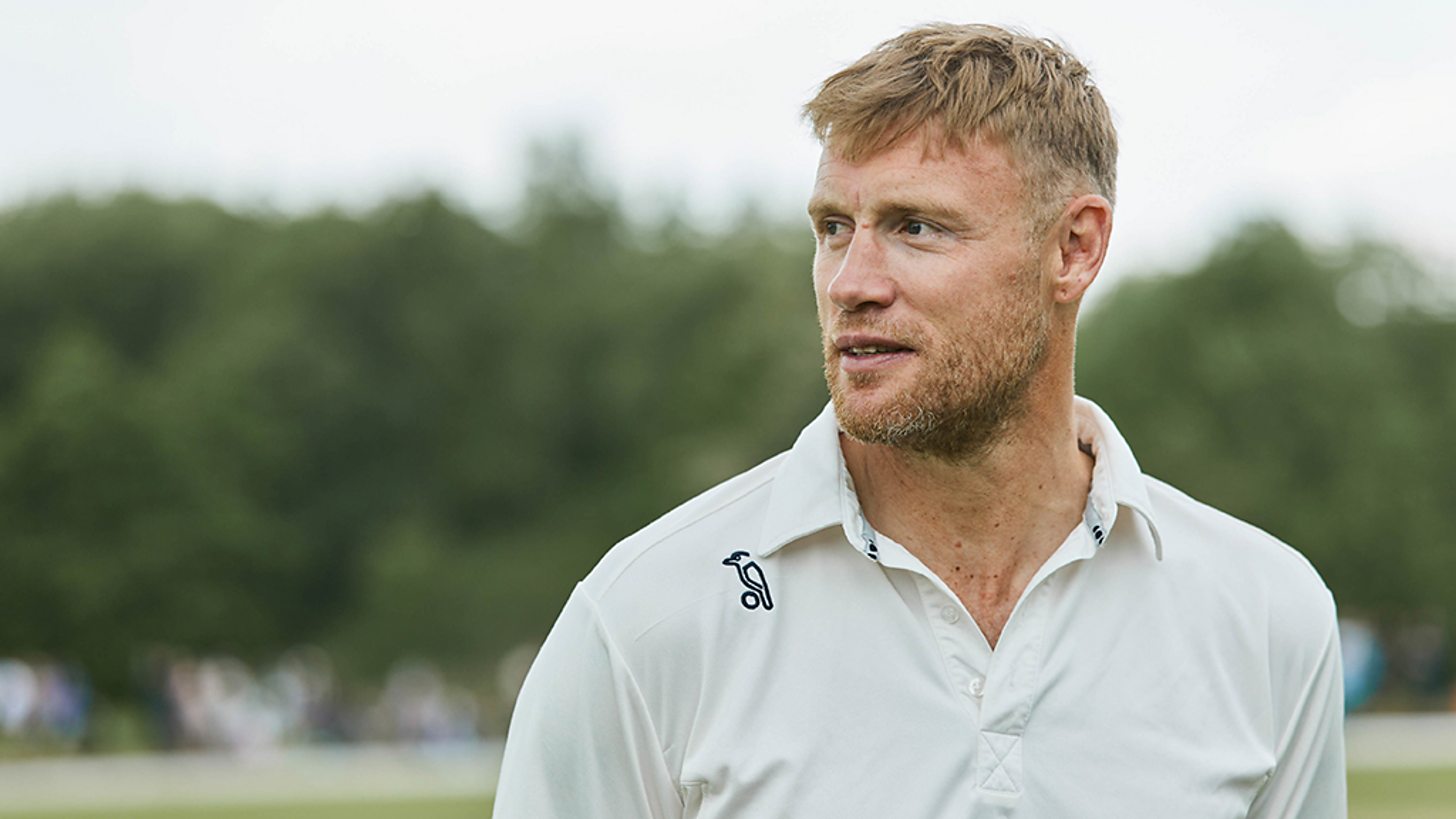 Last year, sporting hero Freddie Flintoff embarked on a mission to find untapped cricketing talent in his hometown of Preston. Not only did he assemble a cricket team like no other, he also helped to transform the lives of his recruits and brought together a community.

Described by the New Statesman as, “the most moving thing I’ve seen on tv in years”, his players’ stories captured the hearts and minds of viewers across the country, with over 3.3 million viewers watching Freddie Flintoff’s Field of Dreams in the first 30 days.

Now, in a new four-part follow up series for BBC One and iPlayer, Freddie is setting himself an even bigger challenge as he takes some of his team and a handful of fresh recruits on a new adventure.

The series will catch up with players from the first series such as Sean, Ben and Adnan and find out who has kept up with the game. Filming will also capture how the fortunes of the cricket club Freddie transformed have changed.

Freddie Flintoff says: “Working with the boys was one of the most incredible experiences of my life but the work is not finished yet! I’m really pleased we’ll be continuing the hard work we have all put in, but on a much bigger scale.”

Clare Sillery, Head of Commissioning, Documentaries says: “‘Transformative’ is a word that’s probably overused in relation to TV shows but in his Field of Dreams series, Freddie Flintoff genuinely changed the lives of some of the boys from Preston he drafted on to the cricket team. The warmth and authenticity of the series made it a big hit with viewers, and I’m delighted that he is ready to take on the challenge of a second series and can’t wait to see how it unfolds.”

Freddie Flintoff’s Field of Dreams Series 2 WT (4 x 60) was commissioned by Clare Sillery, Head of Commissioning, Documentaries and is being made by 591 Productions and South Shore where the Executive Producer is Andrew Mackenzie and the Series Producer is Naomi Templeton. The BBC Commissioning Editor is Max Gogarty.