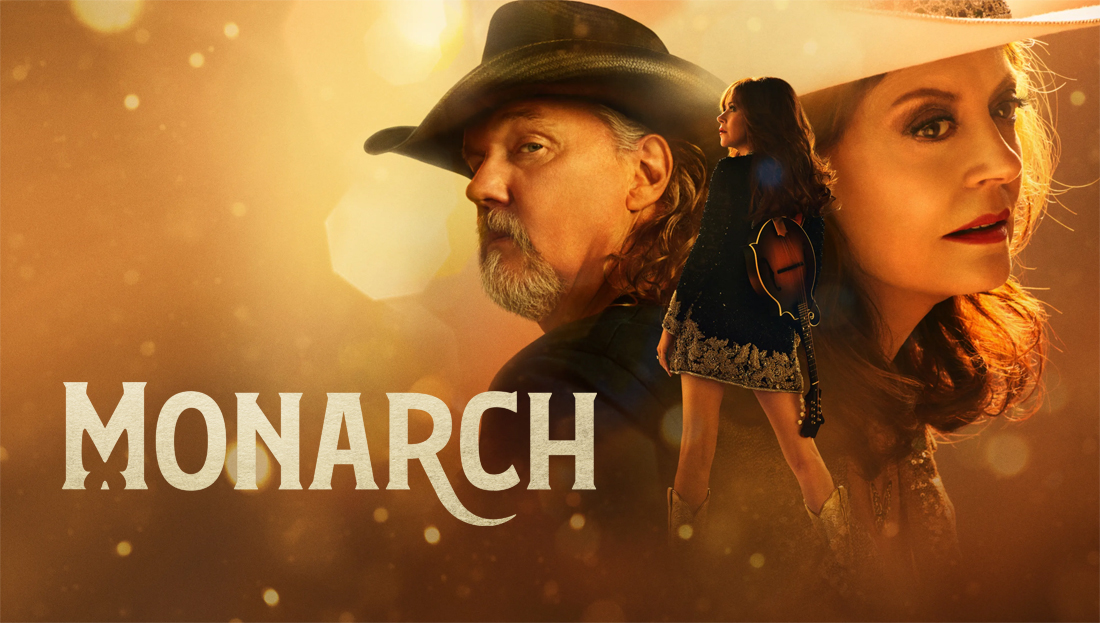 The events leading up to the deadly night are revealed, as is the victim, leaving Albie to clean up a giant mess. Meanwhile, several weeks later, Nicky still tries to prove that she’s good enough to headline a solo tour.