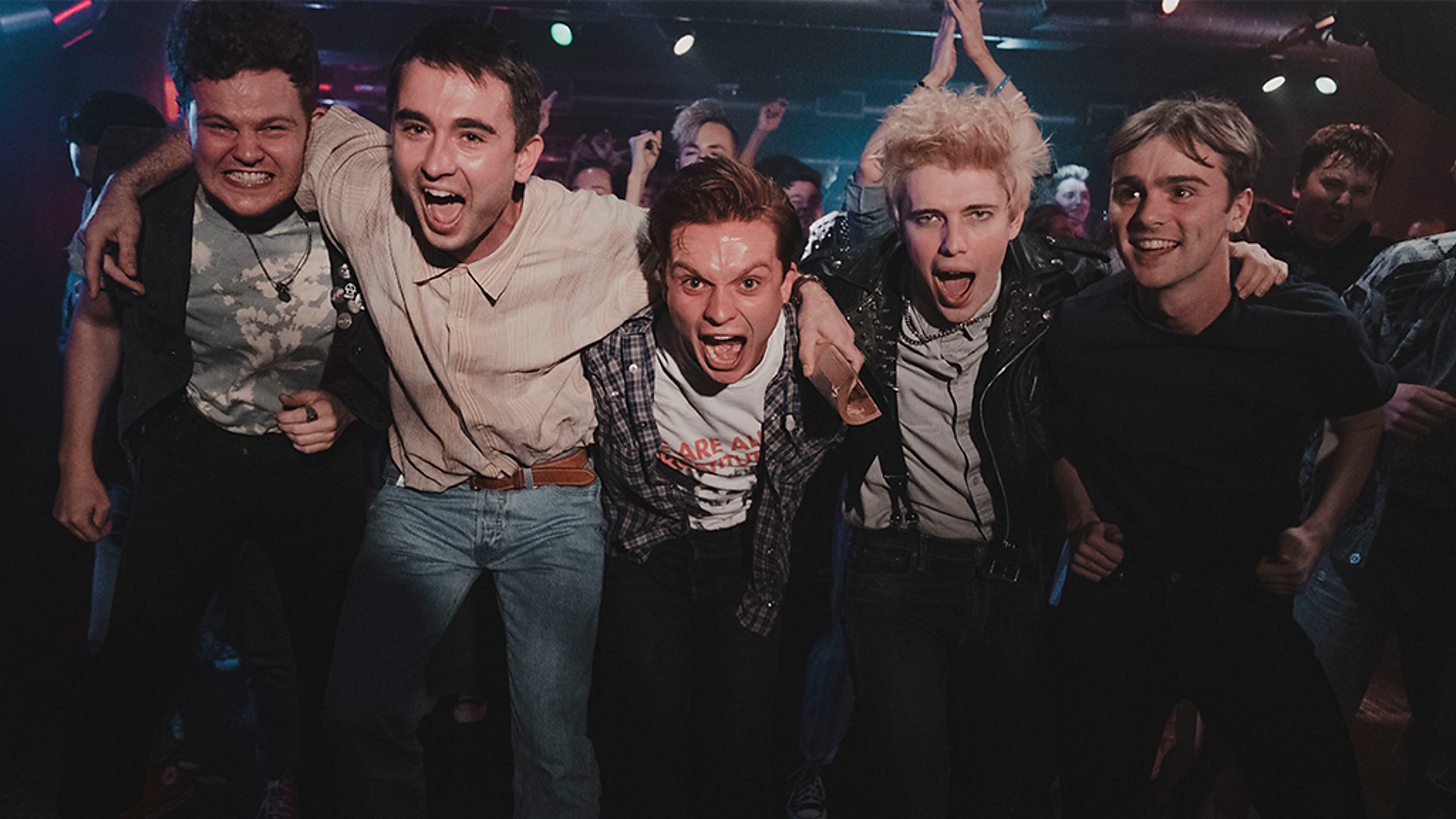 Everyone has a Tully Dawson (Tony Curran) – the friend who defines your life. In the summer of 1986, in a small Scottish town, Jimmy (Martin Compston) and Tully ignite a brilliant friendship based on music, films and the rebel spirit. With school over and the locked world of their fathers before them, they rush towards the climax of their youth – a magical weekend in Manchester, the epicentre of everything that inspires them in working-class Britain. There, against the greatest soundtrack ever recorded, a vow is made: to go at life differently. Thirty years on, half a life away, the phone rings. Tully has the worst kind of news, and a request that will test their friendship, love, and loyalty to the limit…

Mayflies is a memorial to youth’s euphoria and to everyday tragedy. A tender goodbye to an old union, it discovers the joy and the costs of love.

Mayflies (2×60’) is a Synchronicity Films production for the BBC and is produced by Brian Kaczynski, written by Andrea Gibb and directed by Peter Mackie Burns. Executive producers are Andrea Gibb, Andrew O’Hagan, Claire Mundell for Synchronicity Films, Gavin Smith for BBC Scotland and Gaynor Holmes for BBC Drama.

Mayflies was commissioned by Ben Irving, Acting Director of Drama, Gaynor Holmes, BBC Drama Commissioning Editor, and was co-commissioned by Louise Thornton, Head of Multi-Platform Commissioning, for BBC Scotland. All3Media International are handling worldwide sales outside of the UK.

Filming recently took place around Glasgow and Ayrshire. Mayflies will air later this year on BBC One, BBC Scotland and BBC iPlayer.