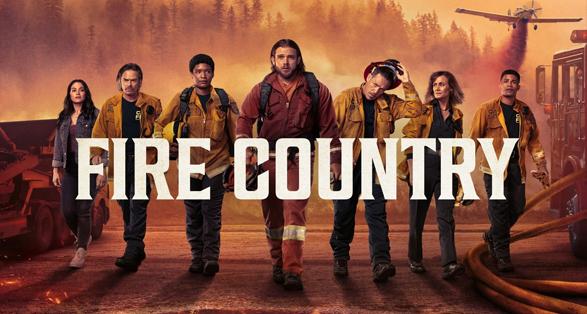 The crew responds to a call, but come under fire by an outlaw protecting an illegal marijuana crop.

Tonight, the November 22 episode of “Fire Country” airs at 10PM ET on CBS. Watch episodes Paramount+. and CBS.com. THIS IS A REPEAT OF SEASON 1 EPISODE 3