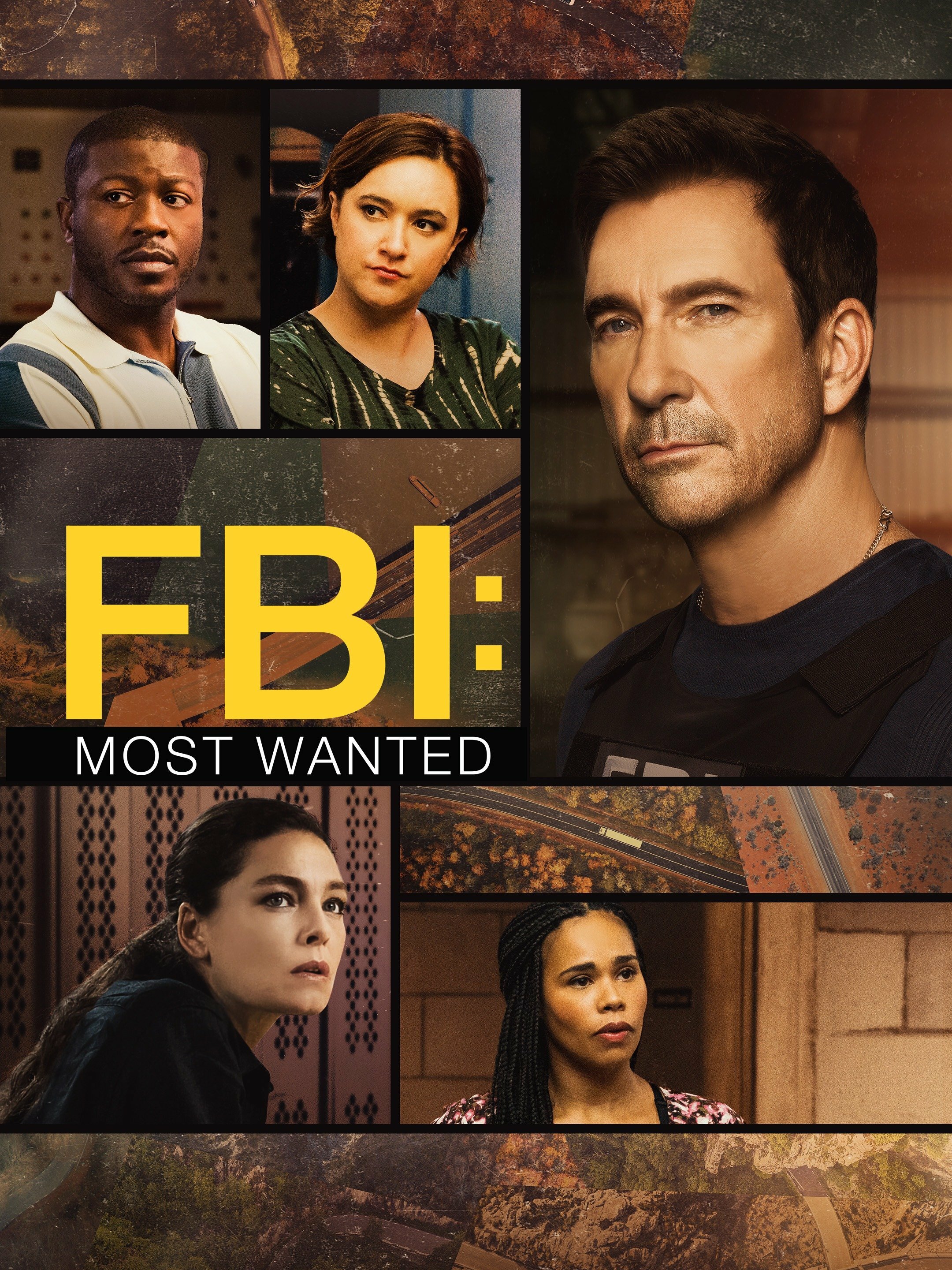 After a tech entrepreneur is abducted from a rave in Brooklyn and found bludgeoned to death at his estate in Connecticut, Remy and the team must dive into the world of psychedelics to find his killer.

The Patent Pending episode airs on CBS at 22:00 ET.

FBI: Most Wanted is a high-stakes drama that focuses on the Fugitive Task Force, which relentlessly tracks and captures the notorious criminals on the Bureau's Most Wanted list. Seasoned agent Jess LaCroix oversees the highly skilled team that functions as a mobile undercover unit that is always out in the field, pursuing those who are most desperate to elude justice.