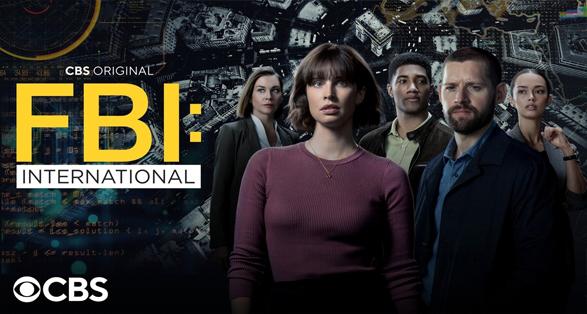 An American businessman’s bodyguard and girlfriend are kidnapped a few feet away from him in Barcelona. The Fly Team questions if the man is as innocent as he claims. Also, Raines grows closer to Maya, the owner of the team’s favorite local bar.