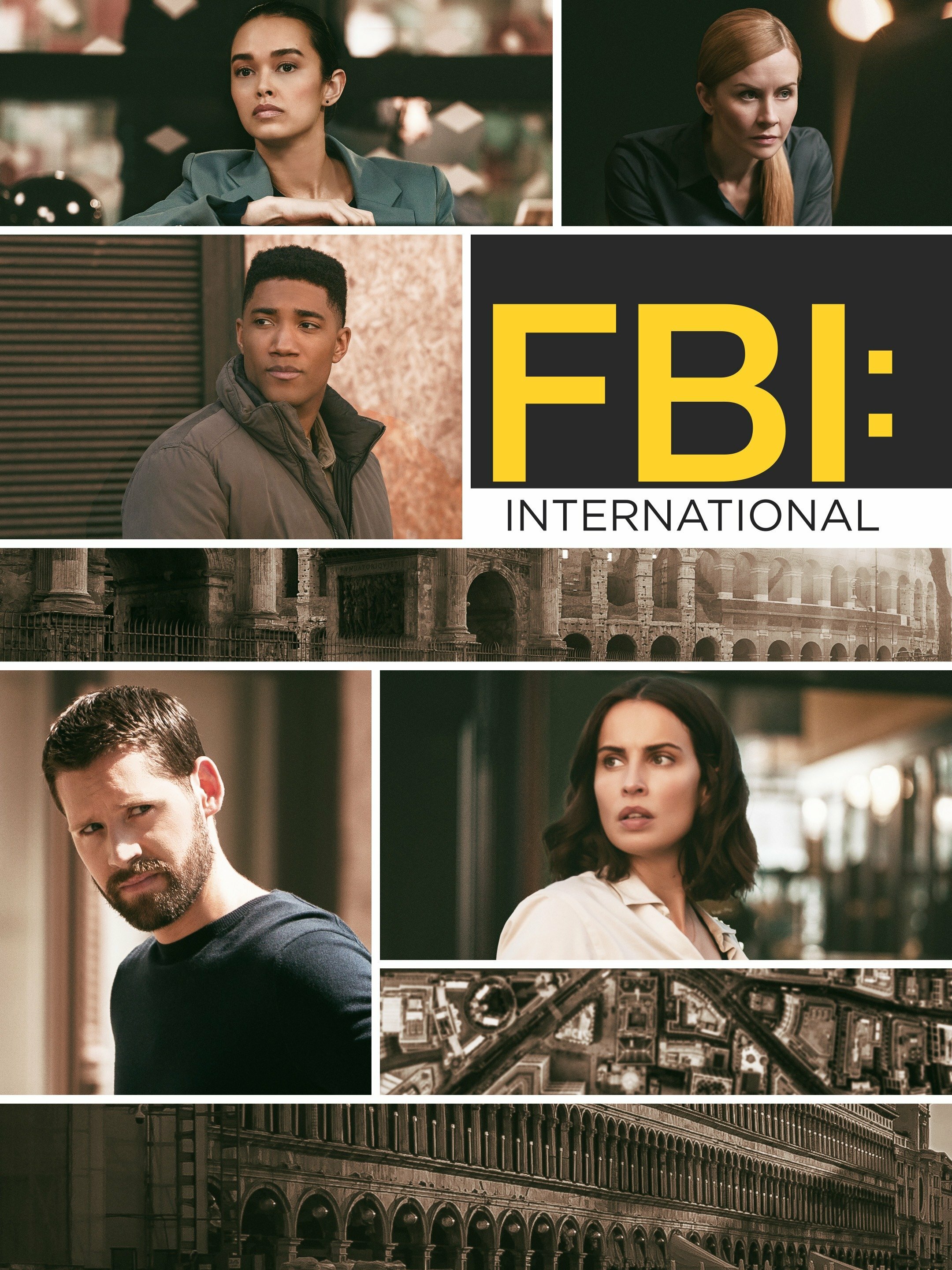 Summary for episode Call It Anarchy

Vo's friend from the U.S. Navy calls in a favor to help find her missing nephew in Crete. Meanwhile, Forrester hangs back in Budapest to take care of personal business.

FBI: International follows the elite operatives of the Federal Bureau of Investigation's International Fly Team. Headquartered in Budapest, they travel the world with the mission of tracking and neutralizing threats against American citizens wherever they may be. Not allowed to carry guns, the Fly Team relies on intelligence, quick thinking and pure brawn as they put their lives on the line to protect the U.S. and its people.