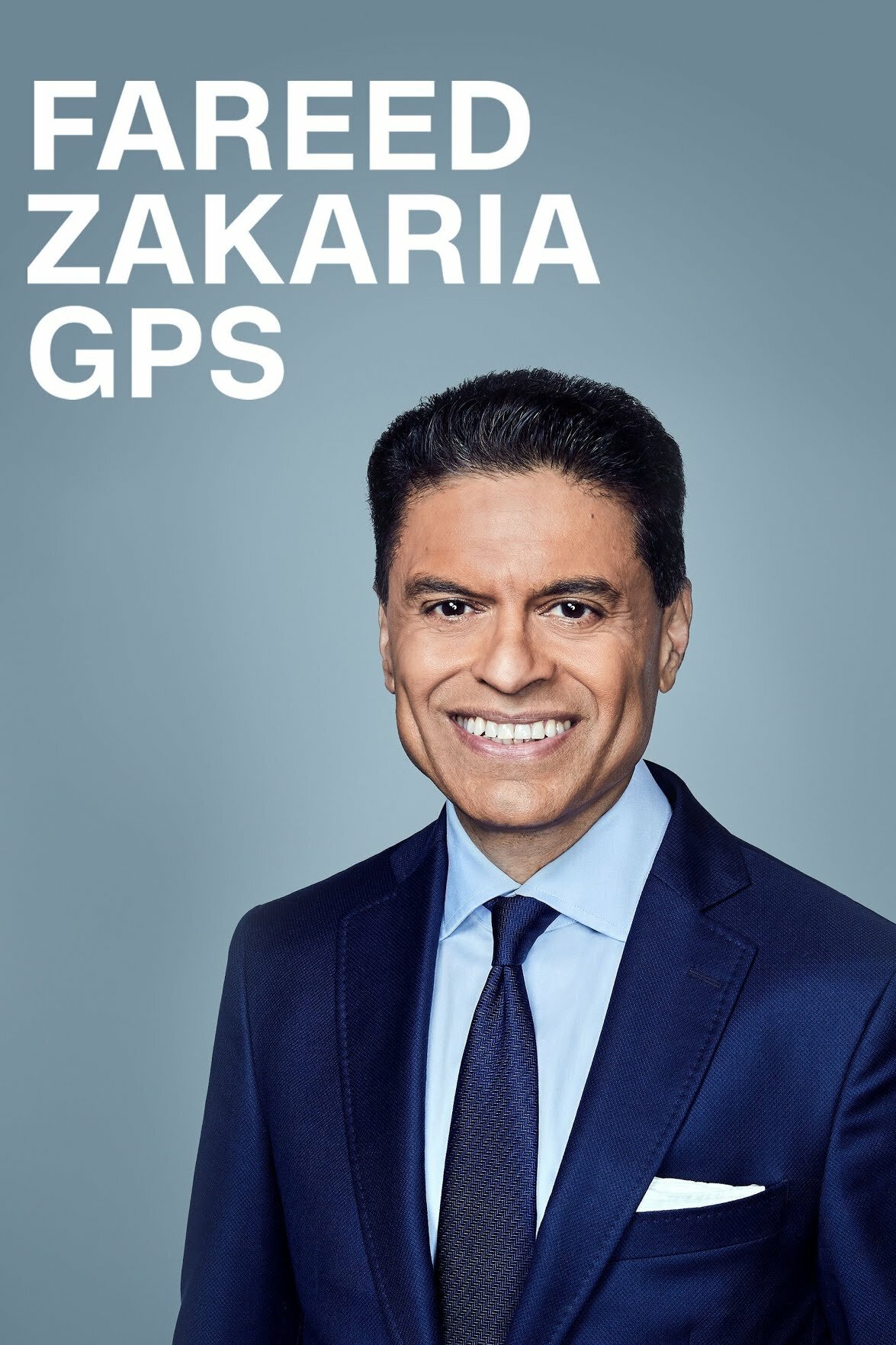 Journalist and author Fareed Zakaria hosts this in-depth look at the major global developments of the week (the title's "GPS" stands for "Global Public Square"), with an emphasis on new ideas and innovative solutions to the World's toughest problems. Each episode also features Zakaria leading a panel discussion and interviewing a major world figure.

Fareed Zakaria GPS is a weekly public affairs show hosted by journalist and author Fareed Zakaria. As of November 2011, the show airs Sundays at 10am Eastern Time and 1pm Eastern Time on CNN. The show also airs Sundays at 1200 and 1900 GMT on CNN International. The "GPS" in the show's title stands for "Global Public Square," a reference to the show's focus on international issues and foreign affairs. On August 10, 2012, CNN suspended the program pending their investigation of suspected plagiarism. One week later, the New York Times reported, "Time and CNN said they had completed their reviews, found no evidence of plagiarism and restored Mr. Zakaria to his demanding schedule." Each installment features Zakaria leading a panel discussion and conducting an extended one-on-one interview.